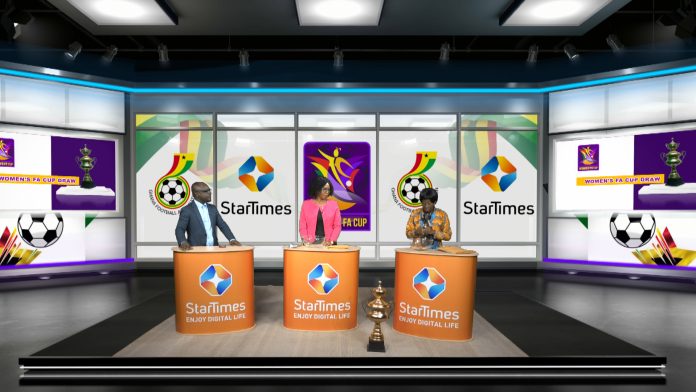 Sixteen (16) Division One Clubs and sixteen (16) premier league clubs across the country will be competing at this stage of the competition.

The draw saw Madam Habiba Attah, Chairperson of the Women’s FA Comitte as well as Florence Sackitey all play a part to get it done.

The clubs have been grouped on zonal basis to reduce travelling time, cost and facilitate more local derbies for the round of 32 Stage.

The women’s FA Cup was introduced in 2016 and was gearing up for a third season before football got briefly suspended. It involves clubs in the women’s Division one who are regionally based, and all participating clubs in the Women’s premier league.

Police Ladies lifted the first edition in 2016 before Prisons Ladies annexed it in 2017. The return of the competition in 2021 promises much excitement with the unveiling a new logo and some division one clubs making their very first appearance.

Below is the full draw 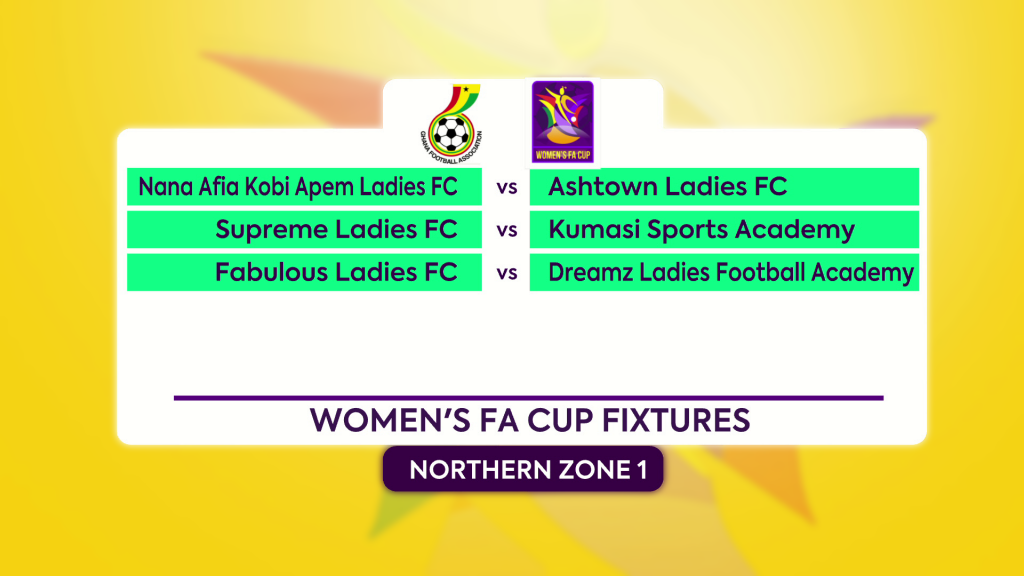 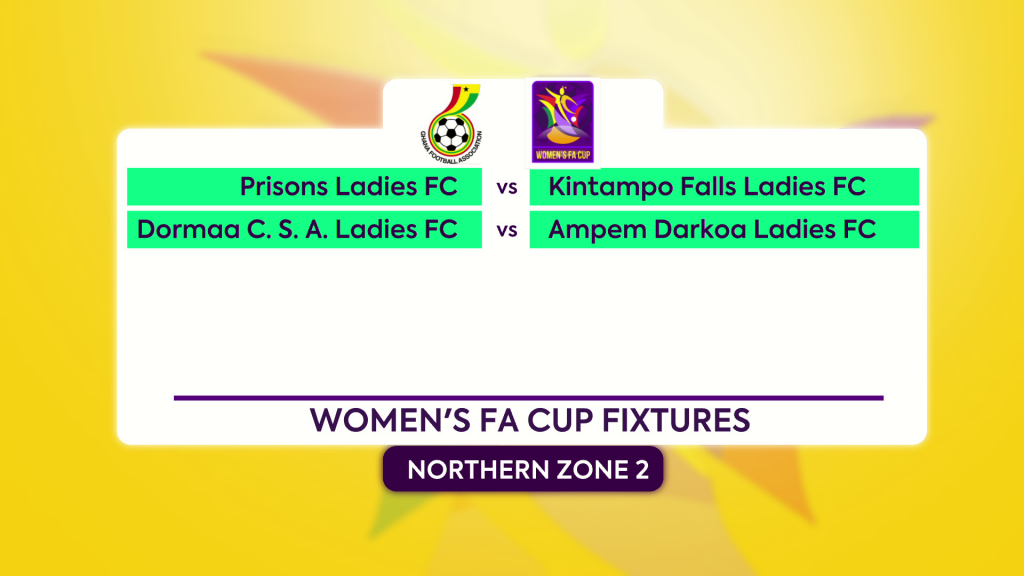 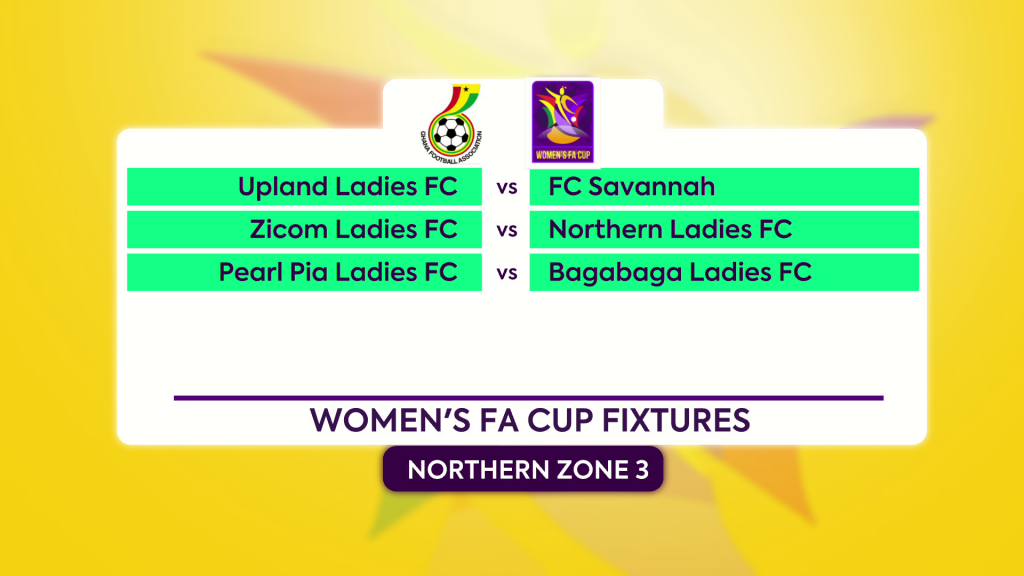 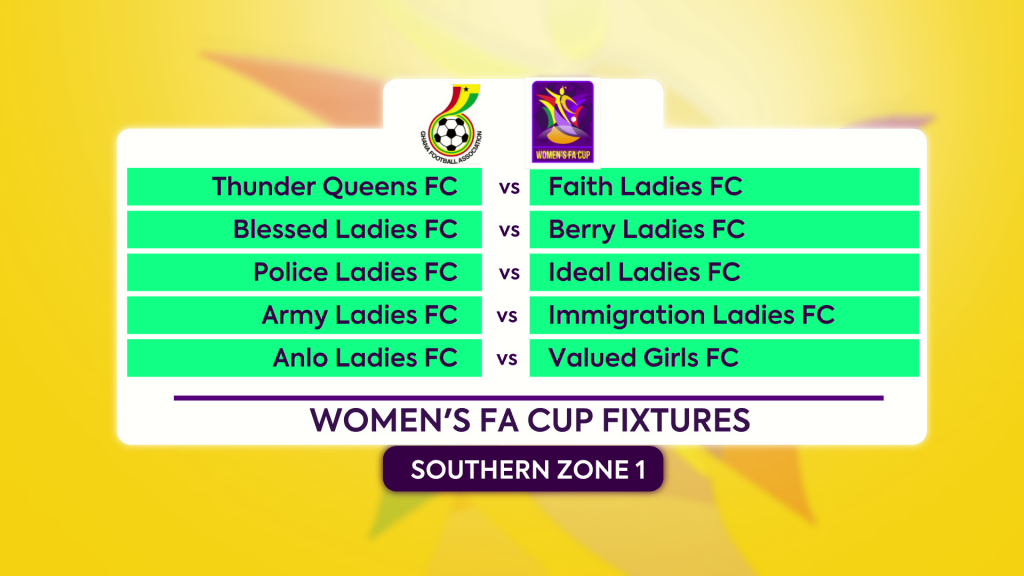 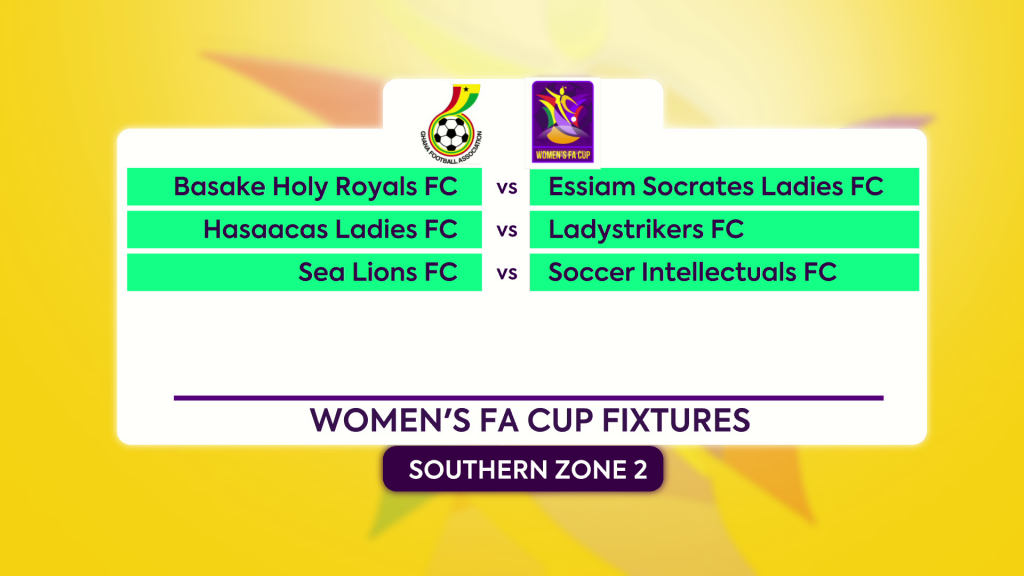