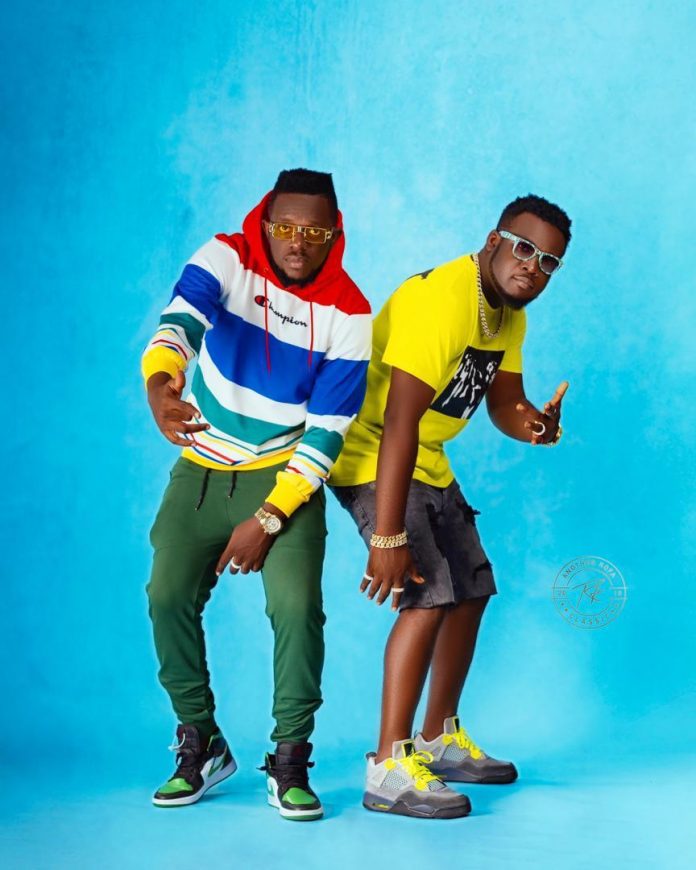 Musician Hiplife group Asaase Aban is back again with some changes in their music style.

The Asaase Aban group is now made up of two instead of three people, and one has switched from rapping to singing.

The hip-life group was formerly made up of Samuel Hackman, Yoba B, Richard Danso, Drasty and Felix Walker.

Speaking on Max Morning Show, hosted by Alex Kwesi Crassie and Babiee Adjoa Dappah, Asaase Aban shared why they are back to the Music scene. According to them, they came back into doing music again because their fans were calling for their return.

Asaase Aban said “I think it’s our fans, because they keep buzzing us to come back, the messages, the DMs, everywhere we go they keep saying you guys must come back, so we are doing it for our fans that is why we are back.”

According to Asaase Aban’s perspective, “Music itself is a long-term investment. So we communicate with our fans and others on social media and others that are not our fans.”

“They buzz us and ask where we have gone to hide and others but we keep telling them we are learning more about the music industry. So that when we come back we will give them quality good music,” the group said.

Personally, I have learnt how to get the best of sound when it gets to people’s ears and the best lyrical content to put on a song.

They also stated that, things were really working out for them because they were playing shows from organizers and also organize events at places that they involve people or teams that can help them make the event come on.