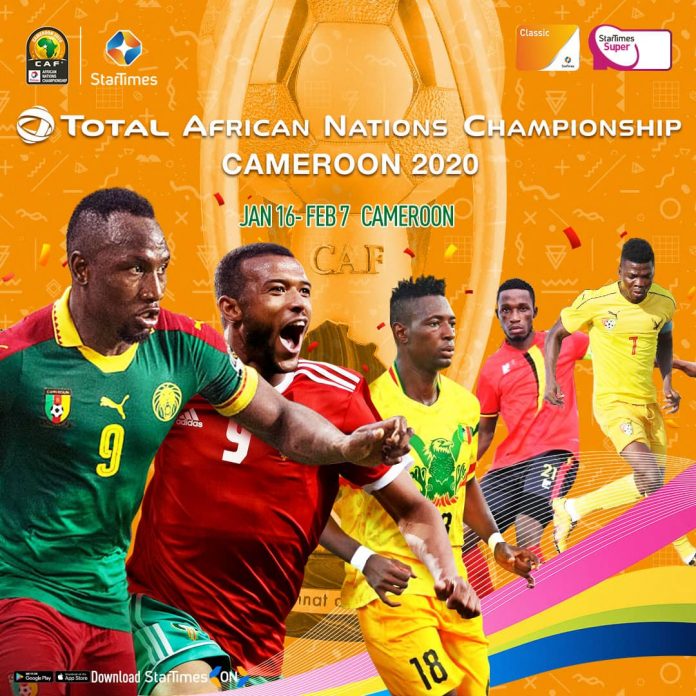 When the host nation Cameroon and Zimbabwe set the ball rolling on Saturday in the 2020 African Nations Championship several big names will be missing.

Instead, a group of locally-based players, unknown as of yet to most of the footballing world will be given a chance to parade their skills to an international audience as the continent pays homage to African-based players.

The CHAN 2020, which was due to be held in April last year in Cameroon, but was moved to this year due to the global pandemic, sees 16 countries competing.

It is the sixth time that the tournament, in which only players competing in the local league of their country can participate, will be held.

The only previous champion not to participate in this year’s finals are Tunisia, who qualified, but withdrew, allowing Libya to take their place.

The Carthage Eagles are not the only big name to be missing from the tournament, as Nigeria, South Africa, Ghana and Senegal were all knocked out in the qualifying rounds.

But in their absence, there will be plenty of talent on display, as two-time champions DR Congo (2009 and 2016) take on 2014 winners Libya in Group B, with Congo and Niger the other teams.

In Group C the Uganda Cranes finally want to escape the group stage for the first time in their history. This will be their fifth appearance at the finals, but they have yet to advance to the knock-out stage. Their rivals in the group are the defending champions Morocco, first-timers Togo and Rwanda.

Uganda coach Johnathan McKinstry, was in charge of Rwanda at the 2016 tournament, when he took them to first place in their group before being knocked out in the quarter-finals in extra time by eventual winners DR Congo.

The 35-year-old Irishman, who has the distinction of being the first man from his country to have been in charge of three national teams (having also coached Sierra Leone), guided the Cranes to victory in the 2019 CECAFA Cup tournament.

He said he had high hopes for the team. “If we have good preparation, we shall do well. We believe in the group of players summoned as the majority of the players who played at the 2019 CECAFA tournament have been retained.”

He will, however, be without striker Patrick Kaddu, who was joint-top scorer in the qualifiers with four goals, but has since moved to play in Morocco, making him ineligible to participate in Cameroon. The other top scorer, Prince Dube from Zimbabwe, has also moved abroad, signing a contract with Tanzanian big-spenders Azam FC.

The final group sees Zambia, Guinea, Namibia and Tanzania fight it out for a place in the quarter-finals.

For football fans throughout Africa, the tournament is a must-see event. Luckily for them, it will be broadcast live and in HD on the StarTimes channels.