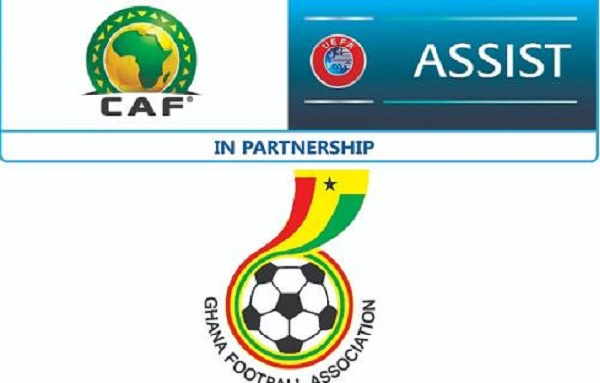 A 3-weekend virtual coaching clinic is being organized for selected women U-15 coaches across the country by the Ghana Football Association (GFA) in collaboration with UEFA Assist.

Conducted by FIFA/UEFA Coaching Instructor Hesterine De Reus, the course began on Saturday, March 27, 2021, and will end on Saturday, April 10, 2021.

Participants will include Physical Education (PE) teachers drawn from across the regions and also all the Regional Football Association Women’s U-15 development coaches.

The coaching clinic will be held via zoom and is scheduled for three consecutive Saturdays, which are March 27, April 3 and April 10, 2021, respectively.

This forms part of the GFA’s priorities of developing women’s football at the grassroots level through a well thought through policy under the Technical Directorate of the GFA.

It would be recalled that the Association announced the formation of a U-15 Women’s National Team as a step to developing the skills of the girls at an early age.

Participants for the course are 30 made up 20 PE teachers and 10 regional women football development Coaches. The national women team coaches and women’s Premier League coaches have been invited as OBSERVERS.