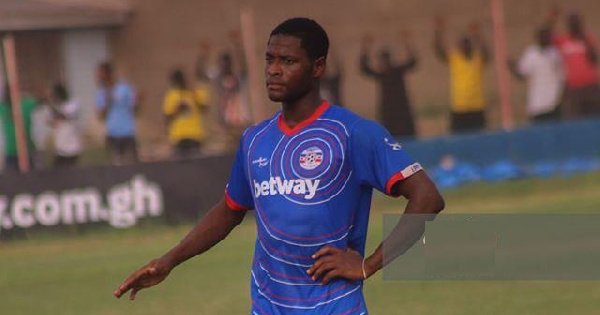 In an interview with Accra based Citi Fm Alhassan said;

“This is the best moment in my career to make this move because everyone wants an opportunity like this.

“… I have always wanted to play for clubs in Spain because of my admiration for Andres Iniesta.”

The 18-year-old enjoyed an impressive five months with the Scientific Soccer Lads since joining them from WAFA in October 2019.

Meanwhile, the teenager scored 5 goals and assisted another 5 in 13 games in the suspended 2019/2020 Ghana Premier League season.

However, history has it that Alhassan joins a long list of Ghanaian players to have played for the Andalusian clubs including Mubarak Wakaso, Jonathan Mensah, Clifford Aboagye and Aziz Tetteh.