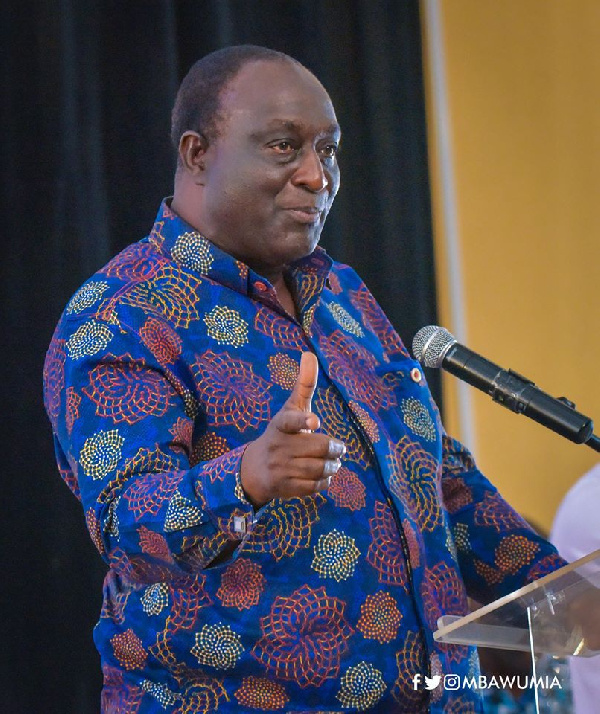 Alan Kyeremanten, the Trade Minister-designate, has affirmed that Ghana intends to move along with its plans to implement the ECO, the West African single currency.

According to the Trade Minister-designate, Ghana still remains on the drawing board despite the unwillingness of some West African member countries to meet the 10-point convergence criteria for use of the currency.

The Trade Minister-designate, making the disclosure to the Appointments Committee of Parliament during his ministerial vetting, explained that despite these stumbling blocks, Ghana intends to move ahead towards the implementation of the currency.

“We all agree that a common currency in ECOWAS will enhance trade between our countries. Unfortunately, we’ve not been able to move forward to achieve our objective because it is very difficult to be able to get all countries to achieve the convergence criteria at the same time,” he told the Appointments Committee of Parliament.

According to the Trade minister further added the current stumbling blocks in the implementation is would not disallow member countries from taking advantage of the African Continental Free Trade Agreement.

He explained this could be done through a much appreciable payment platform which will improve currency trading among member countries.

“I think that going forward, under the AfCFTA, there’s a new initiative called the payment settlement mechanism that allows every state party to be able to use their local currency to trade without the benefit of a common currency. So when this payment settlement mechanism fully activated, at least, temporarily, it’ll still facilitate trade as was intended by the common currency,” Alan Kyeremanten added.

The ECO when rolled out is expected to boost economic development in the West African region and improve cross-border trade through a single or common currency.