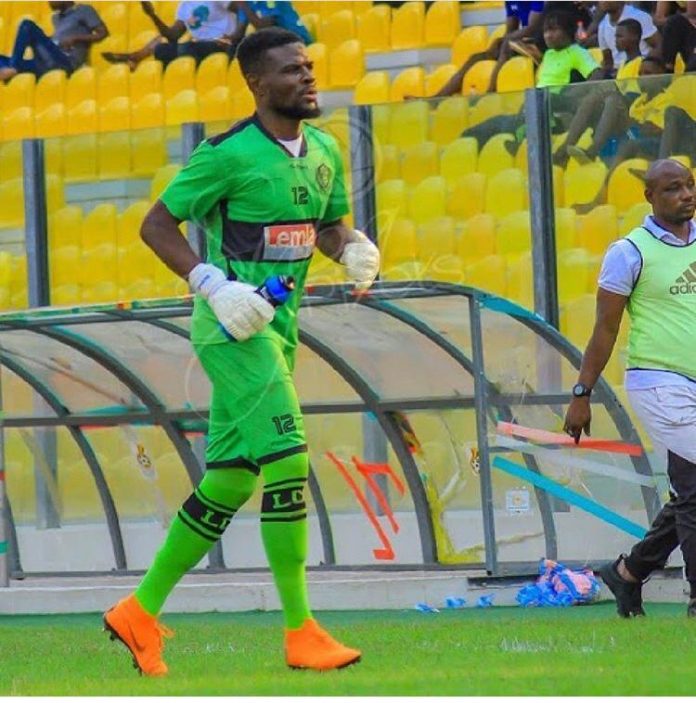 Ghana International, Fatau Duadu, has revealed that he had a major breakthrough at Ashanti Gold SC when he won a toss to play ahead of ex-goalkeeper George Owu.

Dauda, speaking on Max TV’s Black Stars Classics-World Cup Edition, said that opportunity helped him to make a breakthrough to become the first choice goalkeeper for Black Stars at the 2013 Africa Cup of Nations.

Before the bizarre toss, Dauda was out of the national team, having featured in the 2008 AFCON, but his performances for AshGold in the local league and the CAF Confederations Cup ensured he was recalled. 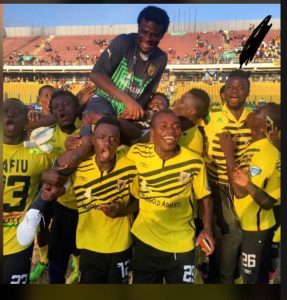 “Coach David Duncan was at AshantiGold during a time I was around with George Owu who was a senior goalkeeper. We had a midweek game against Hearts of Oak.

Owu was senior to me but coach Duncan, a day before the game called both of us to his room and tossed a coin to determine who keeps the post. First, toss Owu won, then I won the last two toss.

I was the first choice but we lost 1-0, but that did not put Coach Duncan off; and in our subsequent CAF game, I was retained. I did extremely well and that ensured I was recalled to the national team”

Dauda is a journeyman in football and has played for clubs like Orlando Pirates, Enyimba and is currently the captain of Ghana Premier League side Legon Cities.