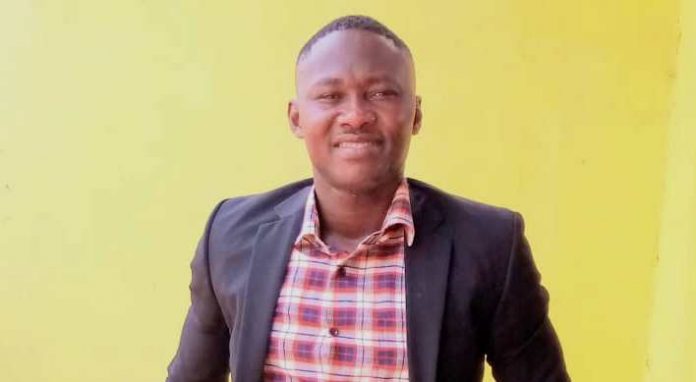 Former player of Kumasi Asante Kotoko Eric Bekoe says the physique of Hearts of Oak played a part in their win.

Eric Bekoe speaking to Max 89.7 after his former club’s defeat to Hearts said they got many things wrong on the day.

“If I am to leave emotions out, there are so many things I saw that gave me a hint that Hearts will win. Their physique was too much for the Porcupine Warriors.

Also whenever Kotoko attack, it was only Fabio Gama against three Hearts players which showed that they were not eager to score”

Daniel Afriyie Barnie scored the only goal as Hearts of Oak beat Kotoko 1-0 in the Super Clash on Sunday.

Hearts have taken a giant step towards the league title, a trophy they have not won since 2009.