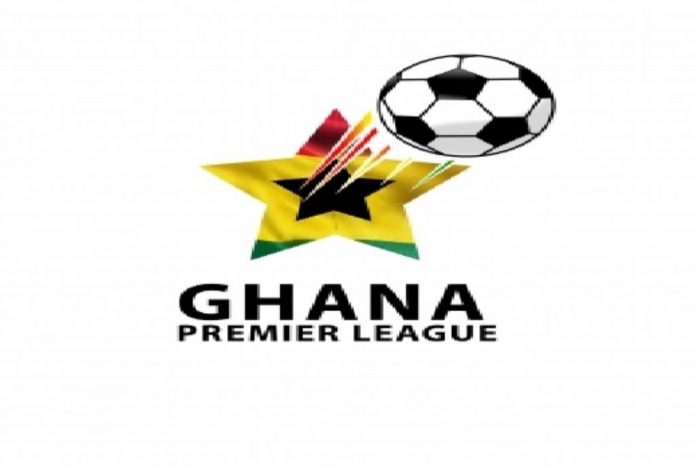 The 2019/2020 Ghana Premier League (GPL) has been suspended until further notice. The suspension comes after the president of the Ghana, Nana Akufo-Addo announced government’s decision to ban all social gatherings, including church activities, funerals, weddings and sporting events for the next one month with immediate effect.

The decision by government means the Ghana Premier League (GPL), the Ghana Division One league as well as the women’s league competitions will all grind to a halt for the next four weeks.

The drastic measures about the GPL have become necessary following the announcement that the country had recorded six  new cases of the deadly coronavirus disease.

The update brings to six the number of cases in the country, with more than 150 people feared to have come into contact with the patients.

Nana Akufo-Addo, addressing the nation on Sunday evening, said ‘we are not in normal times and so I ask everyone to put their shoulders to the wheel in an effort to combat this virus”.

The Ghana Premier League has enjoyed a great deal of traction in the last few months and has recorded improved numbers at the various stadia.

Kotoko and Hearts of Oak were scheduled to play Inter Allies and King Faisal respectively today.