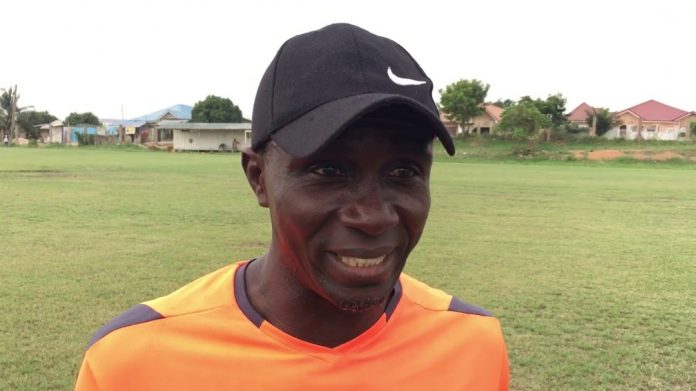 Former captain of Accra Hearts of Oak Amakwah Mireku has described the current team as an Infantry.

Mireku who captained the side to glory in the CAF Confederation Cup in 2004 spoke to Max 89.7 FM after his former side’s win over their bitterest rivals Kotoko.

He described them as an Infantry and tipped them to be a formidable side in the future.

“The players have a bigger responsibility because they are on the pitch, the management has also done well. I will describe this current Hearts team as Infantry. I think in the near future they can grow to become the 64 Battalions”.

The Hearts of Oak team that won the treble in 2000 were nicknamed the 64 Battalions.

Daniel Afriyie Barnie scored the only goal as Hearts of Oak beat Kotoko 1-0 in the Super Clash on Sunday.

Hearts have taken a giant step towards the league title, a trophy they have not won since 2009.