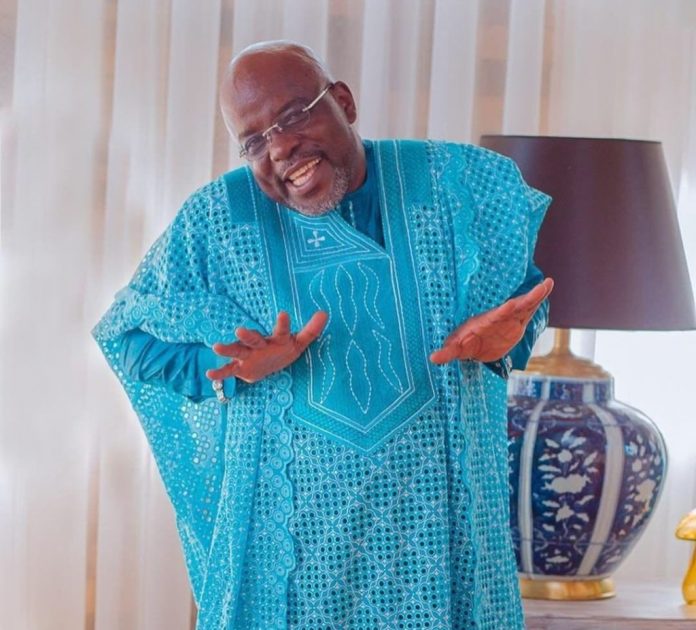 Dozens of Ghanaian journalists have laid siege at the Tema home of football administrator Wilfred Osei Palmer awaiting his official reaction to the verdict of the Court of Arbitration for Sport (CAS) in his case against the Ghana Football Association (GFA).

However, as at 20:15 GMT (8:15pm local time), the vedict from CAS had not been made public. This situation has further heightened tension and uncertainty over the outcome of the Palmer’s legal action.

The club owner and business magnate is basically seeking a re-run of the 2019 GFA Presidential elections and a clean slate of eligibility for him to contest the seat.

For a man many pundits believed was finished in Ghana football, Mr Palmer has shown remarkable grit, focus and determination to remain relevant and instrumental in the affairs of the game.

Interestingly, the President of the GFA Kurt Okraku, has remained calm and focused in the execution of his duties since the impasse.

Mr Okraku, speaking on Accra based media netoworks Max FM and Max TV said he is ready to accept the CAS ruling and has no issues with the appellant.

Meanwhile in what is seen as a spicy talking point, the brother of the FA President, Derrick Okraku, has cast doubts on the chances of a Palmer victory.

“For me, it is a pretty straight forward one and I will be shocked to see things go the other way round not because I may be close to the FA but from what I have read, I will be surprised to see the verdict come in favour of the appellant,”

A confident Derrick Okraku further added that Ghana football is going through a necessary learning curve;

“It will be a learning point for me to know what interpretation was applied differently from what I expected, but in the courts, things can happen.”

Palmer was disqualified by the Ghana Football Normalization Committee on “integrity” issues.

In related news, one of GFA Presidential candidates Nana Yaw Amponsah is expected to be unveiled as the new CEO of Kumasi Asante Kotoko.

Another candidate, Amanda Clinton is scheduled be on Max Fm and Max TV at 3pm on Wednesday 5th August for what will surely be a revealing interview with host Yaw Ampofo Ankrah.