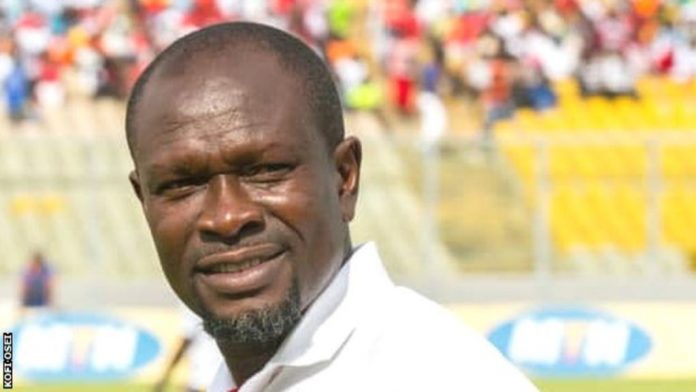 The Ministry of Youth and Sports and the Ghana Football Association (GFA) have reached an agreement to pay C.K Akonnor, the Black Stars coach, a whooping $20,000 salary a month.

Charles Kwablan Akonnor was named coach of the senior national team in January after a brief spell as assistant to former gaffer Kwesi Appiah.

His assistant David Duncan will receive $ 10,000 as his monthly salary with the other national team coaches taking between $5000 to $2000 per month.

The Ghana Football Association (GFA) will hand the official contract to the various coaches in the coming days as they usher in a new era.

C.K Akonnor made 41 appearances and scored 12 goals for Ghana before beginning his coaching career at Sekondi Eleven Wise.

He went on to coach Hearts of Oak, Dreams FC, Ashantigold and Asante Kotoko.