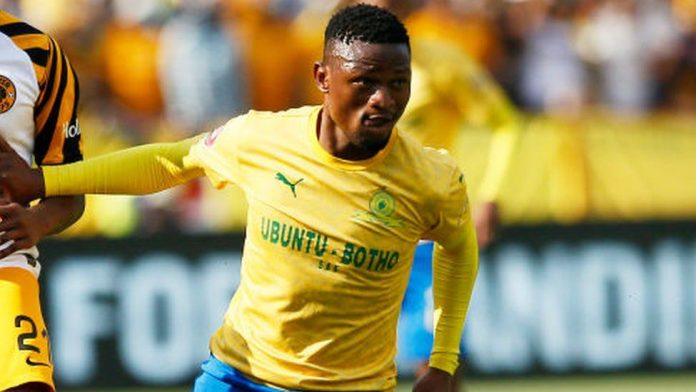 South African football star Motjeka Madisha has died aged 25 after his car crashed and burst into flames on a road east of the main city Johannesburg.

The Mamelodi Sundowns defender managed to crawl out of the burning wreckage before he died, AFP news agency quoted an unnamed club official as saying.

Another person in the vehicle also died, local media reported.

National coach Molefi Ntseki said he was “gutted” by the death of the footballer in a “horrific” accident.

‘He was a rising star with the right attitude and his positive attitude among other players was always invaluable,” Ntseki said in a statement.

Madisha was capped 13 times by South Africa and was the first choice defender for Sundowns.

The club is South Africa’s most successful team in terms of league titles, clinching the Premier Soccer League (PSL) title for the third successive season in September.

Local emergency services official William Ntladi said the cause of the car crash was still unclear, but “we can confirm that the driver lost control of the vehicle and crashed into a stationary object and the vehicle caught alight,” he was quoted by the Eyewitness News website as saying.

Madisha is the second Sundowns defender to be killed in a car crash in recent weeks. Anele Ngcongca was buried on Thursday after he died in an accident near the eastern city of Durban on 23 November.