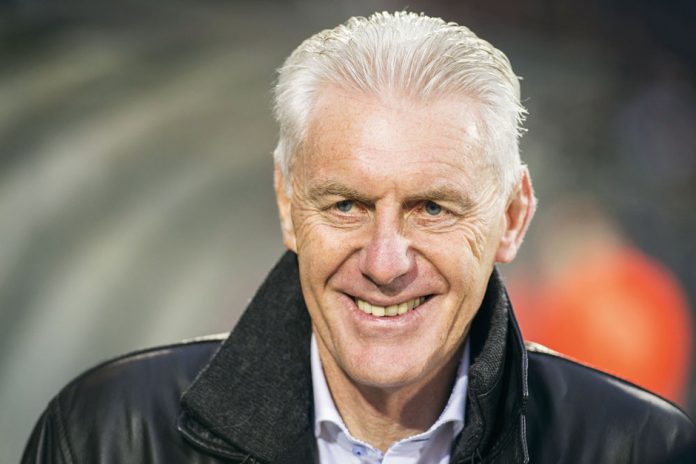 Broos who is a former Cameroon coach will take over from Molefi Ntseki, who was sacked after failing to qualify the team to the 2021 Africa Cup of Nations.

Broos, who has been jobless since he parted ways with Belgian First Division A club KV Oostende in 2019 now has a job.

South Africa has been are paired with Ghana, Zimbabwe, and Ethiopia in Group G for the 2022 World Cup qualifiers.

Hugo Broos in June begins his World Cup campaign and will host the Black Stars in his second game on June 12, 2001 before leading the team to play the return leg on October 12, 2001.

South Africa is aiming to appease their fans with qualification to the World Cup in Qatar next year after they failed to book a place in Cameroon.