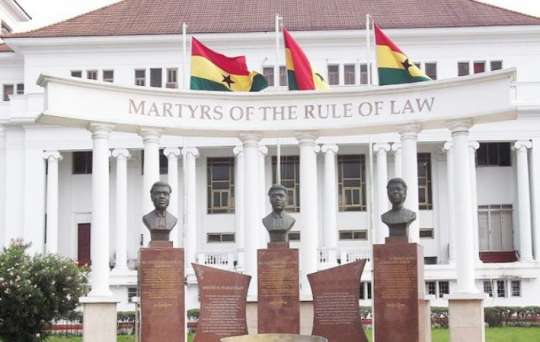 According to the Supreme Court, Ghana’s highest court, it has no reason to admit the petition of John Dramani Mahama, to have a rerun of the 2020 presidential elections between him and Nana Addo Dankwa Akufo-Addo.

Chief Justice, Kwasi Anin-Yeboah, delivering the final verdict of the seven-member panel that oversaw the entire election petition, which began from January 14, 2021, till March 4, 2021, said that this is because the case before it had no merit.

Kwasi Anin-Yeboah, in his over two-hour long reading of the final verdict of the case, said the petitioner did not satisfy all the 5 issues outlined by the court to determine the case.

What was Mahama seeking from the Supreme Court?

Mr Mahama, the petitioner, was seeking a rerun of the December 7, 2020 elections between himself and Nana Addo Dankwa Akufo-Addo of the New Patriotic Party (NPP) because he believes both leading candidates did not obtain 50 per cent of the valid votes as required.

His petition was based on the results declared by the Electoral Commission Chairperson, Jean Mensa, on 9 December.

Mr Mahama was also seeking the following reliefs in his petition: