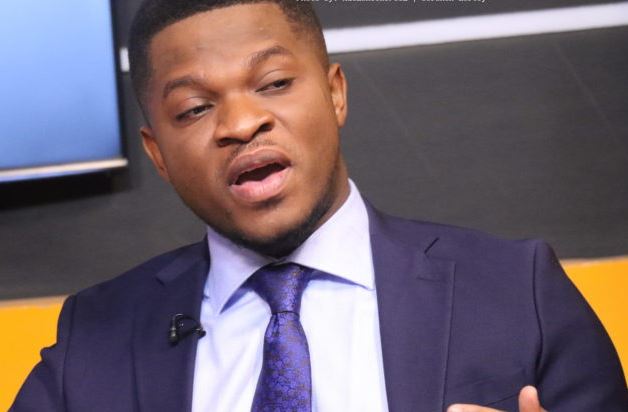 The Director of Communication of the National Democratic Congress (NDC), Sammy Gyamfi, has said an NDC government would have given Ghanaians free electricity if the party was still in power.

In his fifth update to the country, President Akufo-Addo said the government has directed that there is a constant flow of water to the homes of Ghanaians.

President Akufo-Addo further announced that the government had absorbed water bills for the citizens for three months.

After the announcement, however, some Ghanaians including the biggest opposition political party, the NDC, have called on the government to add free electricity to the package.

According to NDC, Ghanaians are at home not working but are spending money so there’s the need for government to lessen their burden by providing free electricity for them.

Speaking on the issue, Sammy Gyamfi stressed that if former President John Dramani Mahama was the one in power, he would have lessened the burden on Ghanaians by providing free electricity during these trying times.

“Nana let me, first of all, reiterate the recommendation for free electricity to be provided for Ghanaians because that, for the NDC, especially HE John Dramani Mahama, is non-negotiable. I can tell you unequivocally that If President John Dramani Mahama was President of the Republic of Ghana would have been enjoying free electricity by now,” he said.

He stressed, “It should have been a given, there should not be any contestation about it. People are living in the house they are consuming more electricity yet they are not working so how do you expect them to pay for electricity? These are not normal times.”