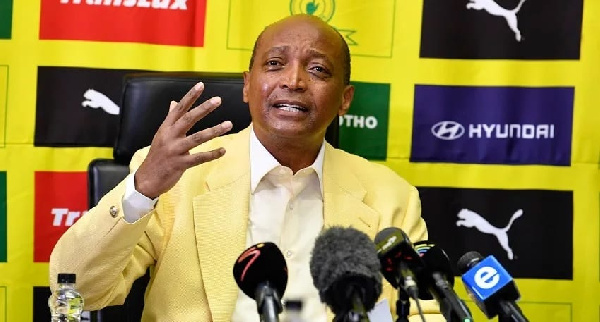 Patrice Motsepe, a South African businessman, has been elected the new President of the Confederation of African Football (CAF).

On Friday, March 12, Patrice Motsepe was elected by popular acclamation in Rabat, Morocco as he was the sole candidate for the top CAF job on the African continent.

The incoming Confederation of African Football (CAF) President replaces Dr Ahmad Ahmad, who was in 2020 handed a 5-year ban by the sport’s world governing body. This was recently reduced to two years.

The South African billionaire has stepped down for his son, Tlhopie Motsepe to take charge of the former African champions.