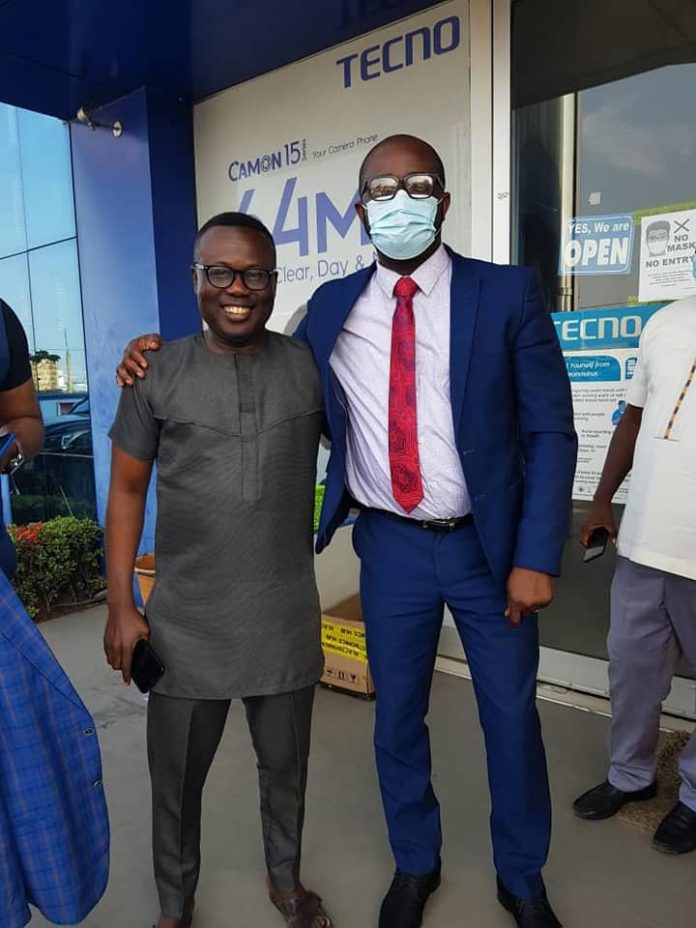 Kurt E.S. Okraku, President of the Ghana Football Association (GFA), has revealed that there was an error by the association in communicating news of the Macron deal.

The GFA, earlier last month, announced to the country that they had entered into an agreement with Macron, a kit manufacturing company, to become Ghana football’s official match ball sponsor.

In announcing the deal, the GFA tweeted and later published same on their website; “GFA enters partnership with Macron as Official Match Ball sponsor.”

The communication created the impression that the agreement was between the GFA and Macron, an Italian sporting apparel company.

But, thorough checks later on revealed that the three-year deal worth GH¢1.6m was signed with Koreen-Galaka Enterprise, a local dealer and not the Italian company.

This revelation prompted the GFA to delete their earlier tweet and rewrite the story on their website.

Kurt Okraku, in an interview with Waanuwaanu on Accra-based Max 89.7 FM, said “The product to be supplied by the football dealer or the dealer are Macron products.”

“I am sure in the communications that we said Macron but that doesn’t negate the good work that has been done that we have an official match ball supplier and Macron will be the brand (balls) that will be played across the country in the new season, he admitted.

“For me, the positives outweigh how somebody wants to interpret it,” He added.

The dealers, Korean-Galaka Enterprise and Procol Links, the FA signed the agreement with will supply the Ghana FA 5,000 balls and 1,500 pieces of bibs every season for the Ghana Premier League(GPL), MTN FA Cup and the National Division One League.