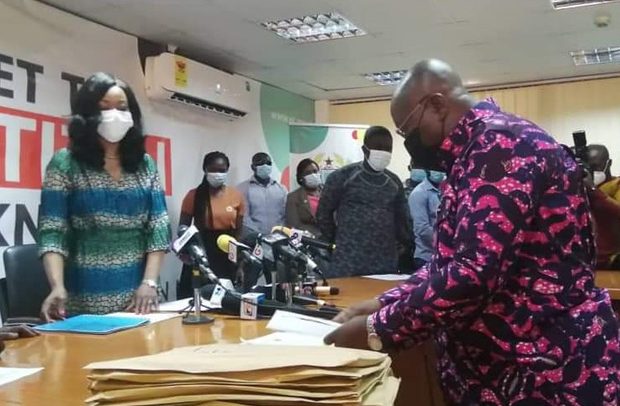 President Nana Addo Dankwa Akufo-Addo has said a majority of Ghanaians has confidence that the Jean Mensah-led Electoral Commission (EC) will deliver a credible elections this year.

President Akufo-Addo said this after filing his nomination forms at the EC’s headquarters in Accra on Tuesday, October 6 to enable him contest in the elections.

President Akufo-Addo said: “We are hoping that the arrangements that have been put in place will enable the Ghanaian people to manifest their will on the 7th of December and choose the next government of the Fourth Republic.

“So far, the work of the Commission has given considerable confidence for the majority of people in our country.

“With you [Jean Mensa] and the leadership of the Electoral Commission, are people who are committed to free, fair, credible and transparent elections.”

President Akufo-Addo added: “I am not interested in any crooked results. I don’t want to be a President elected by deceit. I look forward to a contest that will be fairly conducted so that if indeed by the grace of the almighty, I am again the choice of the Ghanaian people, it will be one that will be free and open elections.”

He further charged the EC to supervise the December 7 elections to reflect the will of the people.

President Akufo-Addo while submitting his nomination forms to contest the 2020 elections said the December 7 polls should not be decided by the Chair of the Commission nor her staff. 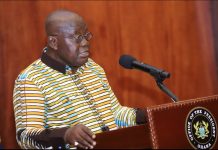 President Akufo-Addo: Past credit pension payments of 2020 public sector retirees will be paid 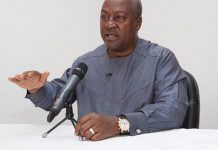 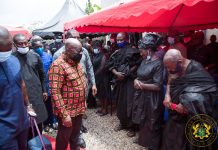 President Akufo-Addo to IGP: Apprehend killers of Mfantseman MP else ‘what will happen will happen’