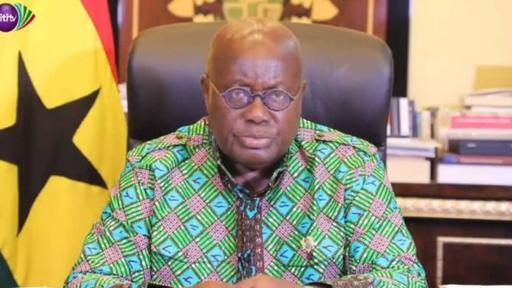 President Nana Addo Dankwa Akufo-Addo has expressed worry that Ghana will be experiencing the second wave of the novel Coronavirus outbreak due to the rise in daily infections.

In his 19th televised address to the nation on Sunday, November 8, President Akufo-Addo warned Ghanaians to strictly adhere to Coronavirus safety protocols including wearing of face masks, handwashing, and social distancing.

The president further added: “In Greater Accra, with the exception of two districts, all districts have reported cases. In contrast, we have only seen a cluster of cases in the other regions from only a handful of districts. These figures, obviously, give cause for concern, in view of what is happening in Europe and America, following the outbreak of a second wave of infections that is engulfing so many other countries.”

President Akufo-Addo further indicated that an analysis of the active case data suggests that the Greater Accra Region accounts for 75% of the virus with Ashanti, Bono, Eastern and Western regions being responsible for 16% of active cases.

“The remaining 11 regions make up four percent of the cases, with arrivals at Kotoka International Airport [being] responsible for the other five percent,” he said.

Akufo-Addo also noted: “Scientists at the West African Centre for Cell Biology of Infectious Pathogens, at the University of Ghana, Legon, collaborating with the Noguchi Memorial Institute for Medical Research, who are studying the genetic make-up of the virus in Ghana, have established that the virus has not changed.

“Our observation, however, is that a reduction in compliance with the preventive protocols accounts for the increase in infections.”