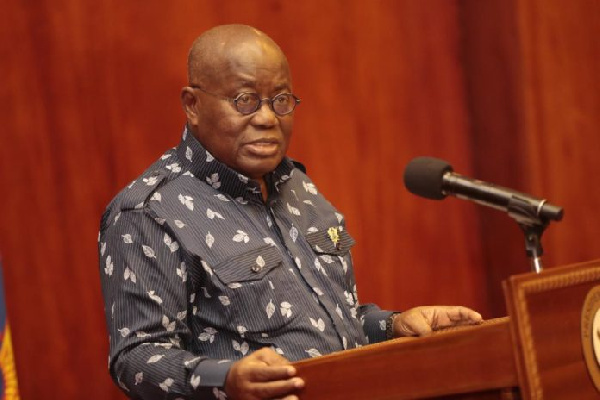 President Nana Addo Dankwa Akufo-Addo has said data from the 2021 Population and Housing Census (PHC) will be used to share national resources equally across the country and save lives and livelihoods.

According to President Akufo-Addo, government remains committed to evidence-based planning and decision-making across all spheres of the nation; hence, data from the census will be the best tool to spread development equally in the country.

President Akufo-Addo, speaking at the Ghana Statistical Service’s (GSS) official launch of the 30-day countdown to the census night – slated for June 27, 2021, said: “Government will use this census data, just as it has done on previous occasions, to assess the extent to which we have made progress in our national development agenda”.

According to him, data collected will enable government to measure the social and economic condition of the nation, and receive the valuable inputs necessary for charting a road map for achieving targets and indicators envisioned in the national development agenda.

He said that this is in line with the coordinated programme of economic and social development policies 2017-2024.

President Akufo-Addo said every Ghanaian must rally behind the exercise, publicise it and eschew religious or political connotations, since the data will be used for the betterment of every citizen.

“This is not the time to create controversy and confusion around this important national development activity. Census data will save lives and livelihoods.”

He encouraged Ghanaians to do the right thing and support the publicity, education and advocacy activities by conveying only reliable information and facilitating constructive discussions on issues around the Census process.

The coronavirus pandemic pushed the Population and Housing Census originally slated for March 2020 to 27 June 2021.

Per the United Nations directive, countries are encouraged to conduct a census every ten years.

Officials for the census have been competitively recruited and competently trained to ensure that data collected is accurate.

The data collection is to start with the listing of structures from June 13, 2021.

Persons in transit and those staying in places such as hospitals, hotels, guest-houses will all be counted on census night.

The enumeration of households and long-stay facilities will be done from 28 June to 11 July, 2021. 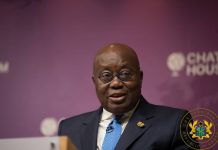