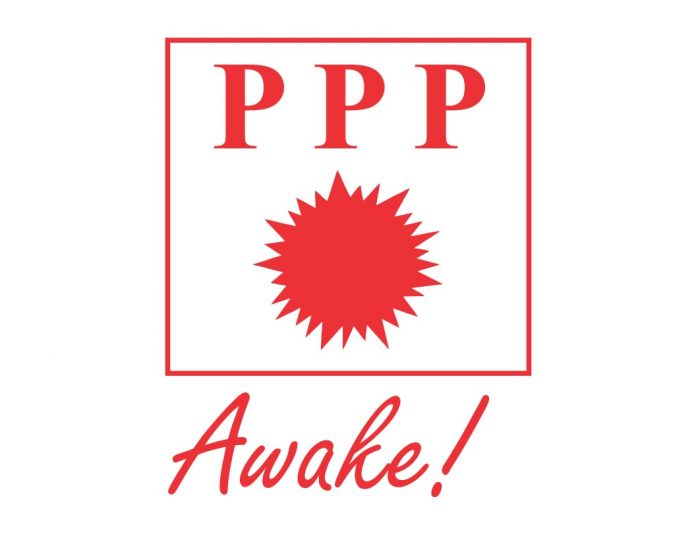 The Progressive People’s Party (PPP) has commended the government for absorbing water bills for three months in the face of the outbreak of the deadly coronavirus.

The PPP’s youth organizer, Divine Nkrumah told Nyankonton Mu Nsem on Rainbow Radio 87.5Fm that, the party was the first to make such a recommendation.

However, the number of people who are having water pass through their taps is not encouraging making it difficult for every Ghanaian to benefit.

Divine Nkrumah quizzed how the government going to mobilize private water tankers to supply water to those of us without pipe-borne water.

He said the party prayed for a waiver for both water and electricity.

To him, both are concomitant hence the need for the electricity to be added.

“The president has done well but it is not enough to only absorb water bills. Businesses are struggling. They need support and a stimulus package,” he added.

He called for transparency in the distribution of food and support for the vulnerable.

He said there should be a clear data on the number of people benefiting, so the resources do not end in someone’s pocket.

The Minister’s statement follows made by the Chief Executive Officer of the company, Dr Clifford Braimah, that customers who have defaulted in the payment of their water bills would not enjoy the government’s announced free water supply.

“Arrears will be kept as arrears, but those who owe will enjoy water for April, May and June. So there shouldn’t be any alarm. The arrears are on hold,” she said.

“Tanker drivers, I had a meeting with them, they will work and government will absorb all their expenses,” she added.