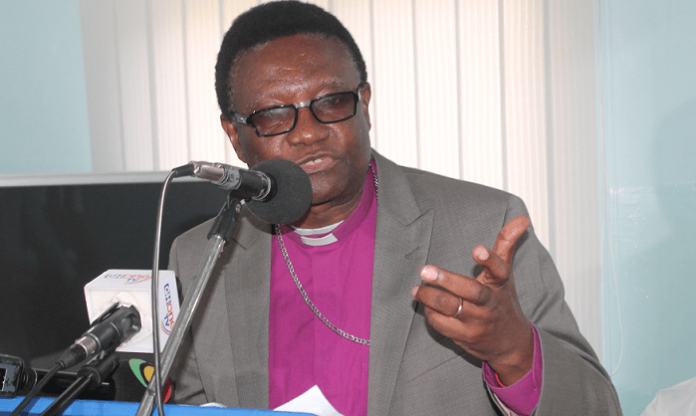 Ghanaians and all stakeholders in the Ghana’s body politics have been called on by the National Peace Council (NPC) to recommit themselves to peace in all their activities and utterances before, during and after the December general elections.

The NPC, praising the two major political parties – New Patriotic Party (NPP) and National Democratic Congress (NDC) – for their commitment to peaceful elections this year, said it believes that any outstanding election-related dispute can be resolved peacefully either through the judicial process or an alternative dispute resolution mechanism.

According to the NPC, in a statement on the ongoing voter registration exercise, it stands ready to offer its good offices in achieving a peaceful resolution of all disputes and appealed to all citizens and contesting political parties to refrain from violence and divisive acts and utterances which will threaten the peaceful conduct of the December elections and the preservation of Ghana’s reputation as a stable democracy.