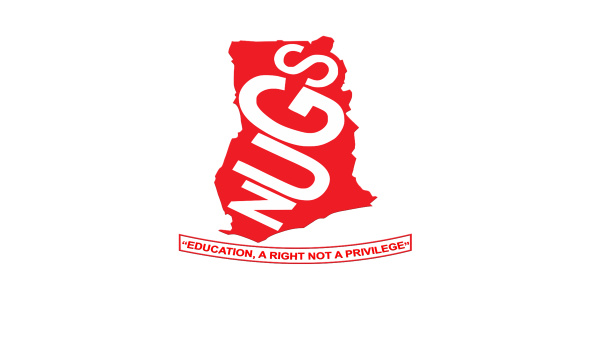 Isaac Jay Hyde, President of the National Union of Ghanaian Students (NUGS), has said that government’s initiative on the guarantor system for student’s loan is a step in the right direction.

The President of NUGS recounted the stress students go through to get loans, saying that scrapping the guarantor system will go a long way to help students who have to go through a lot of stress to get guarantors.

Speaking on an Accra-based FM station, he said, “It is true students go through a lot of stress to get guarantors. We have about 31,000 students who depend on loans because they are either poor or persons who cannot raise their personal funds to pay fees and therefore fall on the student loan.”

Isaac Jay Hyde explained further that, “Before acquiring a loan, a student needs two guarantors who are workers who have SSNIT contributions and in future if the student is unable to pay, it will be deducted from their pension allowance.”

He added that,” If you have to look for someone outside, it becomes difficult, and so if government says he will scrap the guarantor system it will help the students a lot.”

However, he said NUGS is also waiting for other political parties to bring their manifesto out for students to know and assess if they also have something better for students with regards to loans.

“We support government on that particular position. We will be happy if other political parties also bring out their manifesto for us to see what plans they have for students in that regard,” he said.

He noted that over the years, one of the challenges confronting students was the delay of loans, adding that students receive it and do not pay.

“We believe that if the NIA card is used, it will help track down every beneficiary,” he said.

He complained of the delay in payments of students loan, calling on authorities to ensure that student’s loans are paid in time.

To students who are owing, he urged them to also pay in time so that others can also benefit.