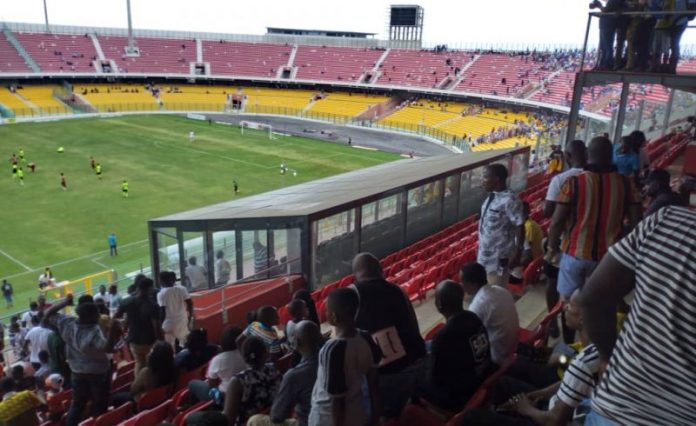 The National Sports Authority (NSA) has withdrawn recent fees it proposed to charge for the usage of the Accra Sports Stadium for home games by Ghana Premier League clubs.

This is as a result of a backlash by clubs and the rapid intervention by Ghana FA boss Kurt Okraku as he reacted to a release by the NSA in a post on social media.

According to Mr Okraku, the 20,000 and 15,000 cedis to be paid by category B and C clubs respectively during each home game at the Accra Sports Stadium are excessive figures which will affect the financial capacity of football clubs and promised to meet the NSA to find a way out.

NSA has released a statement on Wednesday suspending their earlier statement.

“… yes, and we have rescheduled the meeting for another day and the clubs and general public will soon be informed about the latest development.”

This development is a big relief for the five clubs including Hearts of oak, Asante Kotoko, Inter Allies, Great Olympics and Legon cities who have adopted the Accra sports stadium as their home grounds. 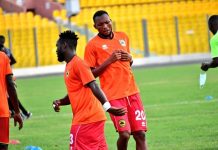 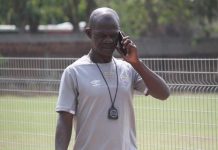 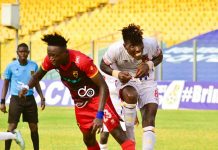