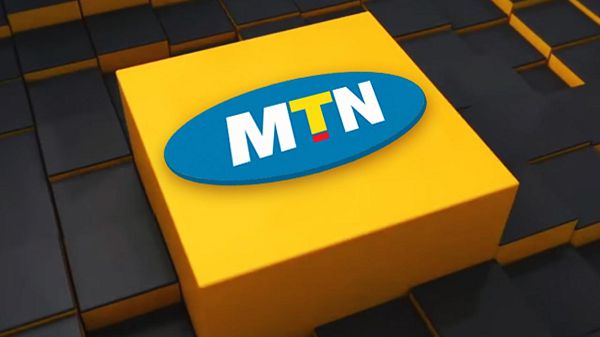 MTN Ghana has announced plans to grow its customers on the MTN Mobile Money (MoMo) platform from the current 14 million users to 20 million users by 2021.

Consequently, the telecommunications company indicated that it had already started nationwide educational campaigns and promotions to encourage more people to register on the platform.

“We will continue to promote the MoMo platform and make it available to everybody.

Once the service is available, customers will use it,” the General Manager (GM) of MTN Mobile Financial Services, Mr. Eli Hini, told the media at the launch of the 10th-anniversary celebrations of MTN MoMo at Madina, a suburb of Accra, at the weekend.

“MoMo has come to make life simple and comfortable for most people. It is not an exaggeration when I say that MoMo has impacted the lives of millions of Ghanaians across the country.”

Mr. Hini said the MoMo service was officially launched on July 21, 2009, with Bruno Akpaka as its first General Manager.

“We hit the ground running with the catchy commercial which caught the attention of most people and the phrase ‘Minsa aka’ became associated with the service,” he said.

According to him, the beginning was very slow and extremely difficult because what we had introduced was not just a breakthrough in technology – it was also going to break the sociology of how money is used and exchanged.

Explaining further, he indicated that most people were not familiar with the process and so management of the telecommunication company had to use different approaches to get users and potential users to first understand the service, be confident about it and begin to use it.

A decade down the line, the MD said MoMo has become the foremost payment system in the country and management was proud of this achievement.

He said the MoMo service was launched with the money transfer and the purchase of airtime and over the years a host of services was added on the mobile money platform.

“As we speak now there are six major categories of financial transactions on the MoMo platform under which there are various other services.

“We are not only forging local partnerships, we receive transactions from international partners and have forged partnerships with Visa, Google, Western Union and Mastercard,” he said.

Going forward, Mr. Hini said a decade in operations gave the company an opportunity to reflect and ponder over how far it had come and to plan and prepare for the future.

“As we are constantly working to improve our services, we are confident that the future will be brighter with more opportunities on our MoMo platform.

“We are looking forward to a future where MoMo will be an acceptable mode of receipt and payment of all government transactions and every form of financial transaction,” he said.

He added that the company launched the 10th anniversary of MoMo in the market because it wanted all traders to know that mobile money made life very simple so it should not be difficult for the vegetables, tubers, grains and the charcoal sellers to accept MoMo as the mode of receiving payments from their patrons. 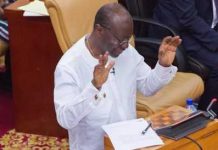 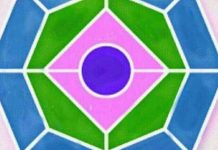 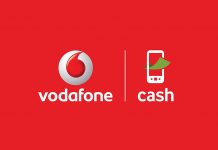