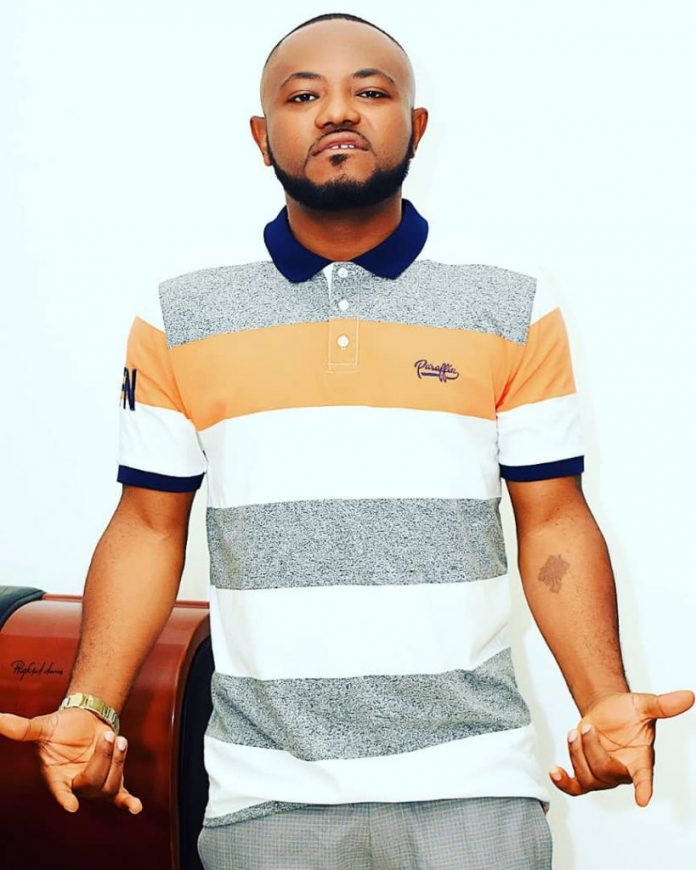 UpClose is an entertainment show aired on Max TV every Saturday at 6:00 pm. 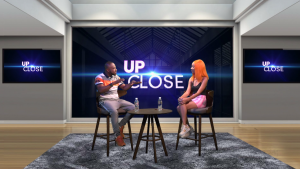 The scheme which is in its 10th year is designed to celebrate radio and television personalities who have excelled in the field in the year under review.

This year’s main event is scheduled for October 2020.

The list which was released on Friday, August 14 saw some of Ghana’s biggest names in the media space compete for the award and year-long bragging rights in various categories.

The nominees announced for over forty-one categories will kick-start the call for voting as it has been associated with the scheme since its inception in 2011.

The 2020 edition of the Awards is scheduled for October.

Others nominated are below…