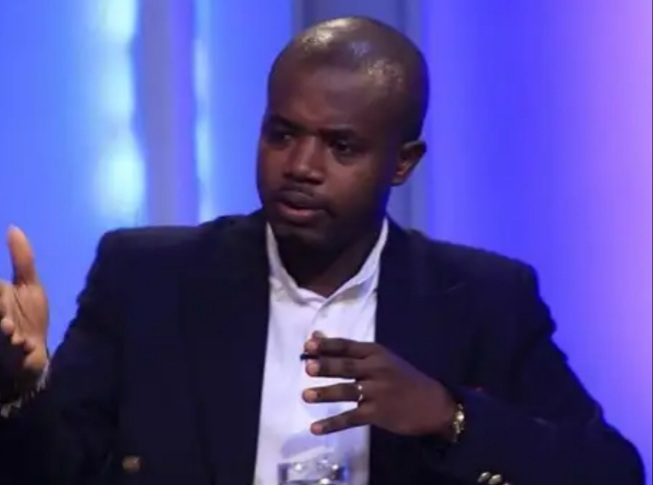 Godwin Edudzi Tamakloe, an Aide to former President John Dramani Mahama, has said President Akufo-Addo has found confidence to contest for the presidency again because Ghanaians, especially the media, have not held him accountable for his stewardship so far.

According to Mr. John Mahama’s Aide, the performance of the Akufo-Addo government has been so abysmal within the 4 years in office than any administration in spite of receiving so much financial resources than any other government.

“If we all decide to hold this government to the fire of accountability, Nana Akufo-Addo will not get the confidence to say that he will stand again for election,” he said on an Accra-based FM station.

According to Godwin Edudzi Tamakloe, maintained that President Akufo-Addo has nothing to show for all the borrowed monies and the financial resources at his disposal; claiming that the government of Akufo-Addo has performed abysmally compared to other governments in the history of the country.

“I have never seen a government that has been so abysmal in its performance within 4 years than this administration with so much financial resources; over 300 billion Cedis financial resources at this government’s disposal and if you deduct the 6 billion spent on Free SHS from it, what has happened to the remaining money?”

He said the Akufo-Addo government alone has received about 315 billion Cedis and then Mills and Mahama administration both received financial resources of about 248 billion Cedis.

Mr. Edudzi Tamakloe, aside the abysmal performance, again said the 120 Ministers and deputies have crippled the economy as their monthly salaries are exorbitant compared to the previous administrations.

“Only your government has 120 ministers and deputies and do you know how much a minister is paid for a month? If they say leadership for service, it should have been leadership for family and friends,” he said.

To him, President Akufo-Addo has not been able to keep his campaign promise of not forming a family and friends government.

“One of the campaign promises of Nana Akufo-Addo was that if Ghanaians vote for him, he will not form a family and friends government. Is Nana Addo still standing by that campaign promise?” he quizzed.