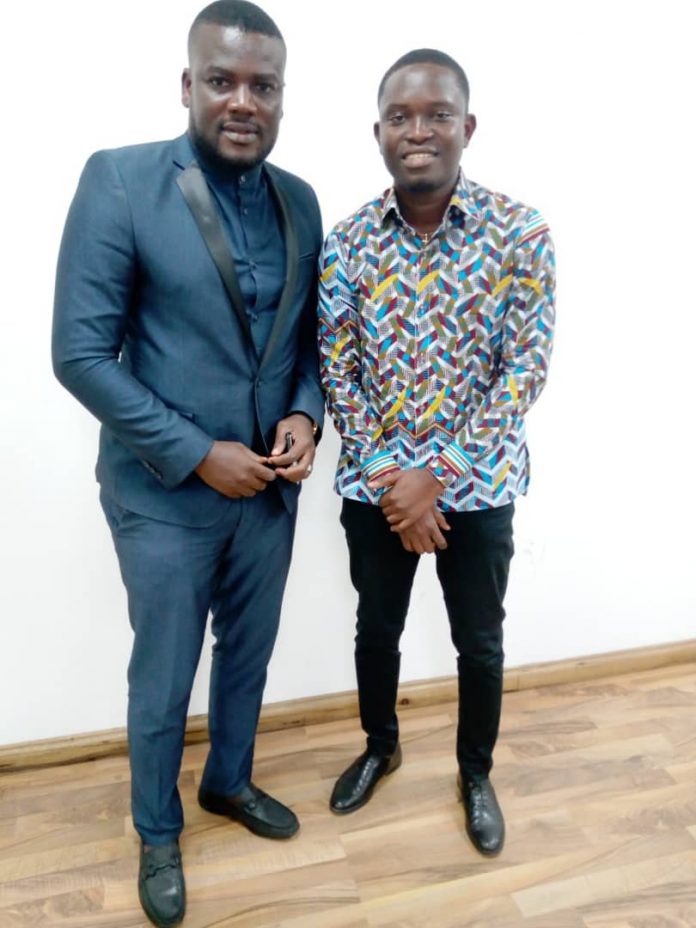 The host of the show Evans Amewugah asked the former midfielder whether he enjoyed playing under local coaches or foreign coaches and he gave a detailed reply.

“I have played under several coaches in Ghana, Jones Attuqufio, Oti Akenteng and the likes, they all had something but I think the game grew higher and we needed foreign hands to handle. Even though local coaches know the terrain well there is a difference between local and foreign coaches. The foreign coaches are a bit ahead in terms of how to read the game, communicate with players and even how to manage a player.

For me, if they can send our local coaches to Europe to learn more they can excel better than the foreign coaches.”

Before that, he was also an essential member of the Black Starlets ( U17) Silver team that played in Egypt 1997.

He also joined the likes of Stephen Appiah, Michael Essien and Sam Johnson for the 2004 Tunisia 4nations tournament with the Black Stars.