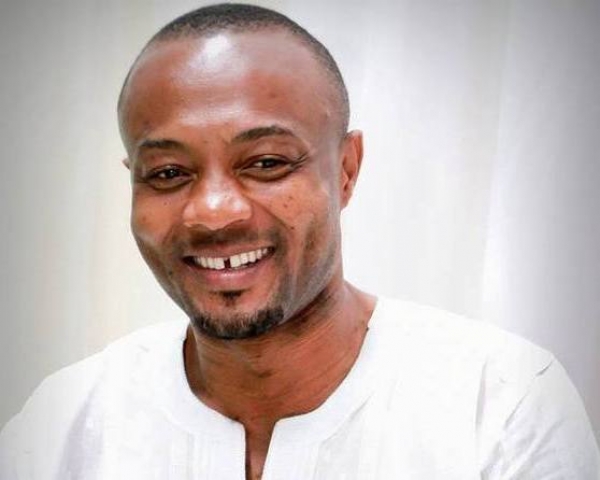 Lawyer Jerry Ahmed Shaib, the CEO of the Coastal Development Authority (CoDA), has been voted as the Deputy Secretary-General of the Ghana Olympic Committee (GOC).

The President of the National Triathlon Federation, Bawa Fuseini, was defeated by the CoDA boss to win the spot.

The politician comes into the GOC after his election as the President of the Ghana Weightlifting Federation.

Lawyer Jerry Ahmed Shaib, who is a member of Ben Nunoo-Mensah’s camp,  is expected to combine his work as the boss of CoDA along with GOC duties.

One elected member from a non-Olympic sports federation

One elected member from a National Federation affiliated to the GOC:

Three other members elected by Congress: