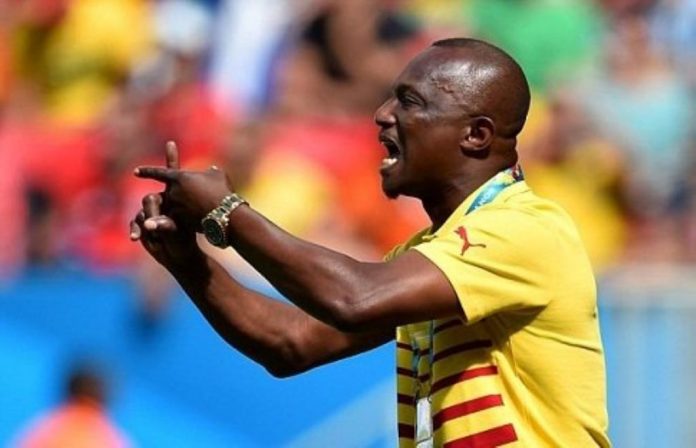 Mr. Kwesi Appiah, the Former Ghana Black Stars coach, has handed over the official car used during his tenure as head coach to the Football Association.

This came after several reports this week claimed that Coach Kwesi Appiah has refused to release the car because of unpaid wages while he was in charge of the national team.

Quick to show that he was not holding the vehicle hostage over his unpaid salaries, Kwesi Appiah quickly returned the car on Friday evening.

The Land Cruiser was handed over to the FA on Friday through a third party and was seen parked at the premises of the Ghana Football Association.

The GFA had written to Kwesi Appiah to return the car which he did on Friday but he is yet to return the keys to the official residence he used while in charge of the Black Stars coach.

Kwesi Appiah left the Black Stars job after the expiration of his contract in December 2019.

He had two stints with the national team and was the first local coach to qualify the Black Stars to World Cup in 2014.