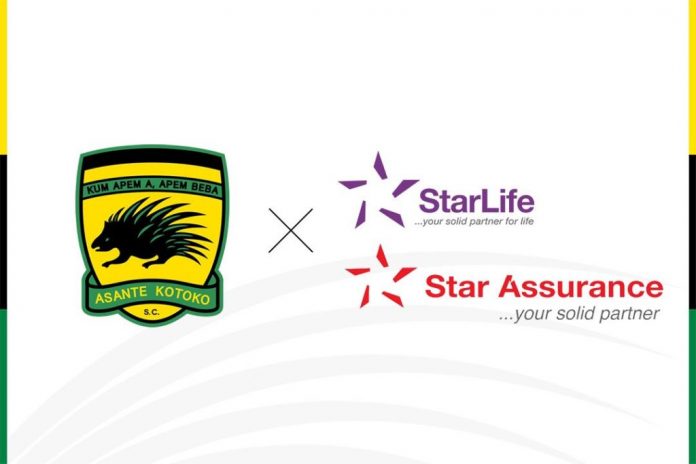 The Porcupine Warriors had earlier announced the deal last year after negotiations, but have now made it official.