Abdul Malik Kweku Baako Jnr, the Editor-in-Chief of the New Crusading Guide newspaper, has won a case against Mr Kennedy Agyapong, the Member of Parliament for Assin Central, in a defamation suit.

Mr Agyapong had used words deemed by Kweku Baako Jnr as defamatory against him and further dared Baako to pursue a lawsuit against him.

He has been given a 30-day ultimatum by the court to retract and apologise three times on the platforms he used to defame Kwaku Baako.

Assin Central MP Mr Kennedy Agyapong was sued by Kweku Baako in 2018 at the Accra High Court over defamatory comments at an Accra-based radio station on different occasions. 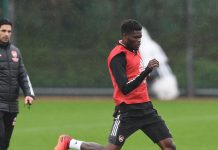 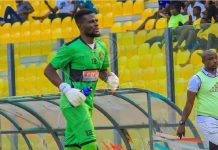