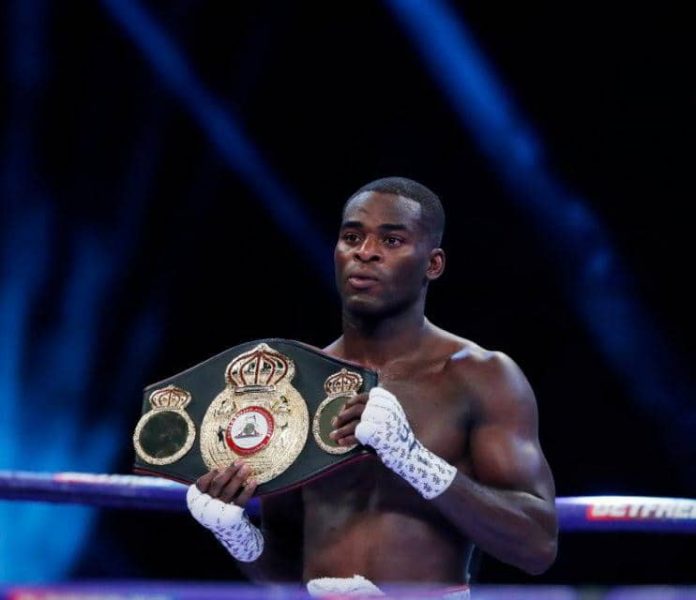 Joshua Buatsi, the Ghanaian-born boxer defended his title for the third time and extended his undefeated record to 14-0 in his first outing with veteran Virgil Hunter as his trainer. His opponent, Daniel Dos Santos, is a Frenchman who was also undefeated in the light heavyweight class.

In the early rounds, both fighters were cagey, studying each others style and looking for weak spots.

In the second round, Buatsi floored the Frenchman with left and right combination hooks to the face and body respectively. Dos Santos beat the countdown and seemed okay to continue.

In the third round, Buatsi kept stalking his opponent until the Frenchman bundled Buatsi to the floor which made the Ghanaian-born seem furious with his opponent, fuming at his wrestling move.

In round 4, Buatsi came in strong with a couple of jabs, before following up with a booming right hand to the chin of Dos Santos, which collapsed him to the canvas, causing the referee to stop the fight.

After Dos Santos recovered, he burst into tears, but Buatsi showed good sportsmanship, choosing to console him instead of celebrating. 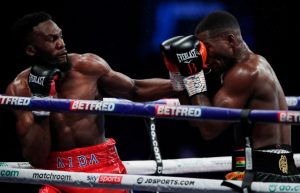 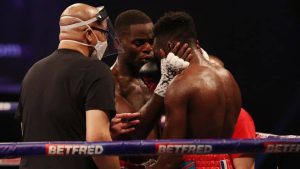 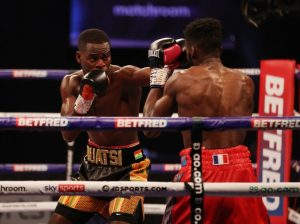 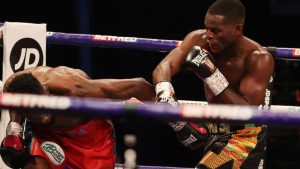 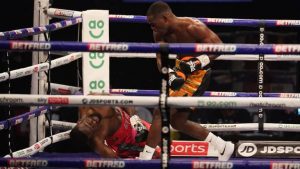 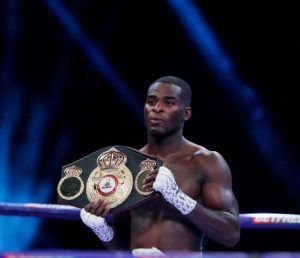