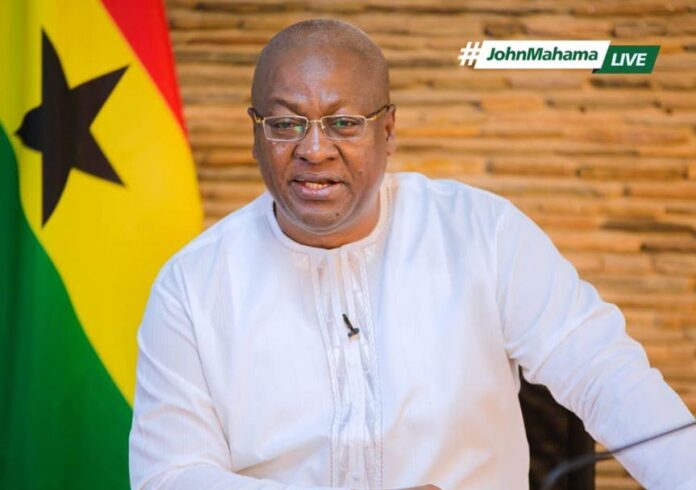 Former President John Dramani Mahama has disclosed that the National Democratic Congress (NDC) will use any legal means possible to challenge what he describes as a travesty of justice as far as the results of the December polls are concerned.

Speaking for the first time after the elections at an NDC press conference held on Thursday, December 10, the NDC flagbearer emphatically stated that the results of the elections were manipulated to favour the incumbent president.

John Mahama said, “The facts and figures on the pink sheets available to us indicate that numerous steps have been taken to manipulate the elections in favour of the incumbent president.”

He also indicated that the party “will take legitimate steps to reverse this travesty of justice.”

According to the former president, he is higly optimistic that majority of Ghanaians voted for the return of the NDC in both presidential and parliamentary polls.

“There is no doubt that every Ghanaian in this country voted for change. We did so both in the presidential and parliamentary elections,” Mahama stated.

The Electoral Commission on Wednesday, December 9, 2020, declared the incumbent President, Nana Addo Dankwa Akufo-Addo as the next president-elect of Ghana.

The NPP’s flagbearer, Akufo-Addo polled 51.59% of votes to beat the NDC flagbearer John Mahama who polled 47.63% of valid votes cast according to the EC.