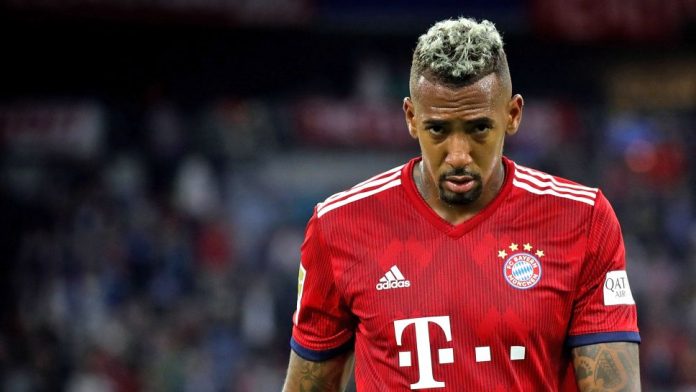 German International Jerome Boateng has revealed that his recent trip to his fatherland, Ghana, is one of the best experiences of his life.

Jerome Boateng, who is a 2014 FIFA World Cup winner, is the half-brother of Kevin-Prince Boateng but chose to represent Germany instead of the Black Stars of Ghana.

With a Ghanaian father and German mother, Jerome Boateng, just like Kevin had the option of playing for the Black Stars but chose the Die Mannschaft instead.

Jerome Boateng and his brother in 2010 faced each other when Ghana and Germany met at the FIFA World Cup hosted in South Africa.

Being a Bayern Munich defender, he took to Twitter on Tuesday, asking his followers to ask him any question with the hashtag #AskJerome.

One follower asked him “ Do you have any family members in Ghana and if you do, how’s your relationship with them? #AskJerome

Jerome, answering the question, replied “I’ve been there in Dec 2018 – Best experience! I feel like home there, the people are incredibly friendly and I will definitely come again. Also got family over there yes.”

Jerome has had a relatively trophy-laden career, winning several titles such as the Bundesliga title with Bayern Munich as well as the FIFA World Cup trophy in 2014 with Germany.

The 31-year-old is currently home with the coronavirus pandemic forcing all the major European Leagues to be suspended until April 3. 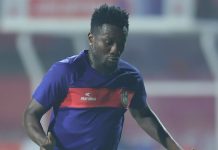 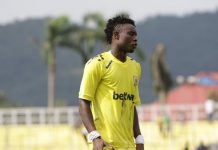