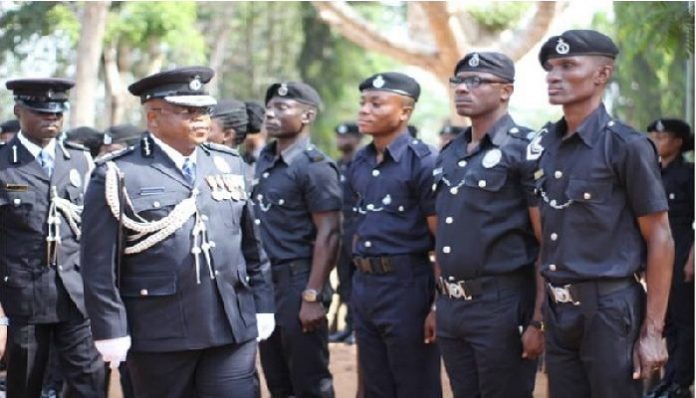 James Oppong-Boanuh, the Inspector General of Police (IGP), has warned that police personnel found to have misconducted themselves by brutalizing while enforcing the lockdown rules in the country will be dealt with.

The warning by the IGP follows the alleged brutality of a 67-year-old widow at the Kotobabi market by an unidentified officer who was deployed to one of the areas.

Superintendent Sheila Abayie-Buckman Director of Public Affairs disclosed that the IGP has since instructed that investigations be conducted into the incident and the said police officer fished out to face disciplinary action.

There have been reports of a widespread police and military brutalities of civilian defying the lockdown down orders in the country.

Social media has been awash with such videos but General Officer Commanding, Headquarters Southern Command Brigadier General Abraham Yeboah Nsiah at a press conference on Wednesday rebuffed claims of military brutalities contained in some videos being circulated on social media indicating that it is a deliberate attempt by some faceless persons to put the Military in a bad light.

According to him, the Military has recorded just one incident since the operation started on Monday [March 30, 2020] and that Military person in question has been sent back to the Barracks and handed over to the Military Police to be investigated.

“Since we started this operation, we’ve recorded just one incident and even that was not a slap. The Military Man involved has been sent back to the Barracks and I have ordered the Military Police to investigate the issue,” Brigadier Nsiah told the press

The Senior Military Officer noted that God hates lying and therefore cautioned Ghanaians against painting a bad picture of the military. 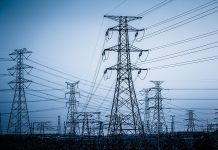 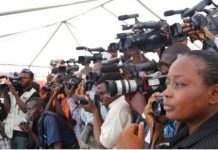