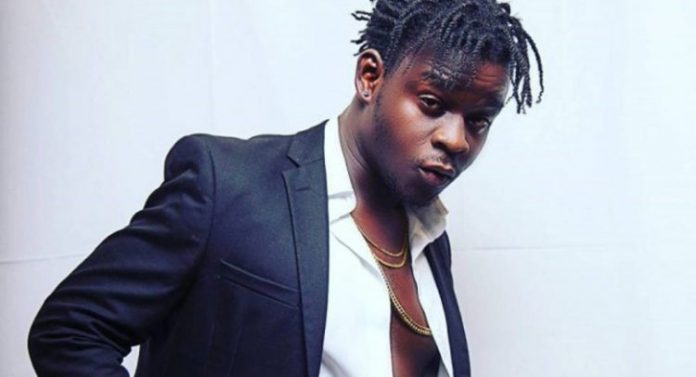 Ghanaian reggae dancehall act, Michael O’Mint, popularly known in showbiz as Jupiter, has revealed that Stonebwoy is a brother and both of them will never ever have issues.

Jupiter in an interview with Max TV’s host, Oheneba Marshal on the Up Close show disclosed how his fans interpreted Stonebwoy’s “Migrain” song as a diss track targeted at him (Jupiter).

The Enemies hit maker said “The thing is, I will never ever have issues with Stonebwoy. It is quite ridiculous when people say the differences between us and issues.”

“Stonebwoy first of all actually did a song and it was because he mentioned Jupiter in the song,” he added.

According to Jupiter, Stonebwoy did a song called “Migrain” and he mentioned “those places in Jupiter …” so his fans were like “Stonebwoy dissed “Jupiter so he should reply.

Jupiter said “You know how fans are, we are dealing with fans. So I told Stonebwoy, you are my brother but you know what? The fans say I should reply to your diss song.”

“He said no problem. Why not? Any how I will interpret it is cool. So I released the I See War track,” he added.

Jupiter further said “Music is like that. It is the nature of dance hall. I have most artists come at me most of the time always. So it is just part of the culture provided we know what we are doing and understand the business aspect of it.”

“Stonebwoy is my brother for life,” he added. 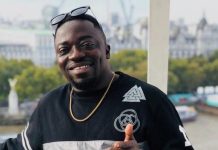 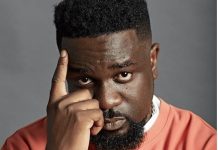