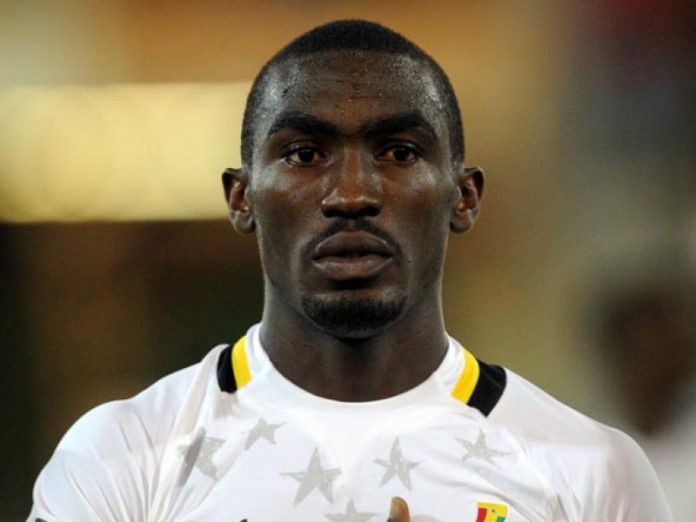 Former Bechem Chelsea defender Lee Addy has disclosed on Max FM’s SportsBiz that he was told he wasn’t yet ready to play when he first got to Europe.

Lee Addy after playing for Ghana in the 2010 World Cup earned a move from Bechem Chelsea to Serbian side Red Star Belgrade but reveals he was benched by the coach and was told he was not ready to play at the time.

“I had played the World Cup in 2010, won the best defender in Ghana twice but when I got to Red Star Belgrade I was told I am not ready to play and needed more time. My first game was a derby and I was not invited to camp but later I was called to come and play. That first game I played I won a contract in China because I played very well”

He advised Ghanaian players to play above themselves and make sure they are fully ready before they move out of Ghana because European football is very difficult.

Lee Addy has made 30 appearances for the Black Stars but is currently a free agent.

He revealed that he is in talks with three Ghana Premier League clubs namely Hearts of Oak, Kotoko and Ashantigold SC.