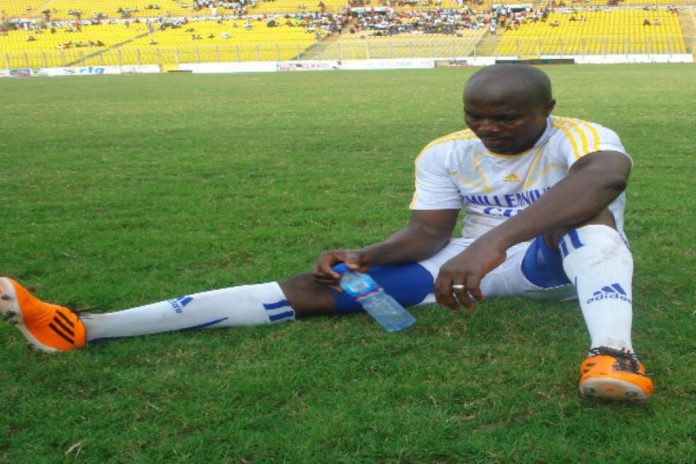 Ex-international Emmanuel Armah Senegal has said that he had to leave Accra Hearts of Oak because of hostile treatments from Dr Nyaho Nyaho-Tamakloe.

According to the former Hearts of Oak stalwart, Dr Nyaho-Tamakloe said a lot of negative things against his character and person when he was with the club.

Speaking in an interview on Sports Biz on Max 89.7 FM, Emmanuel Armah Senegal said “Through Dr Nyaho-Tamakloe I left hearts, because he said a lot of bad things against me at hearts.”

“When I started training with Hearts, people liked it and were happy with me. But later on he came to say that I have come to spoil and pollute the players because according to him I don’t respect elders,” Armah Senegal added.

Armah was nicknamed ‘Senegal’ after his exploits at the 1992 Nations Cup finals in the West African country.

Armah Senegal further revealed that a remorseful Dr Nyaho-Tamakloe later apologized to him at a funeral ground.

He said “So luckily one day I met him at a funeral. He saw people giving me fans and apologized to me saying that he didn’t mean it.”

“But I told him I don’t care about what happened in the past. The harm has already been done. He said I don’t respect so I left the club for him.”

In the eighties, Dr Nyaho Nyaho-Tamakloe served as Management Chair and Board member of Accra Hearts of Oak, Ghana’s premier football club. He subsequently served as the President of the Ghana Football Association (GFA).

Since returning to Ghana in 2009, Dr Nyaho Nyaho-Tamakloe has been a regular media commentator on politics and sports in Ghana. 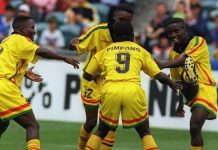 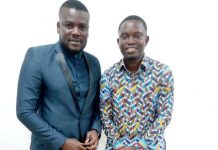 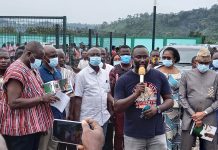