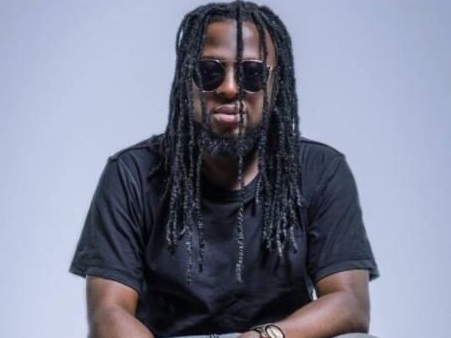 Ghanaian rapper ,popularly known as ‘Guru’ ,has revealed how the idea for his hit song ‘Lapaz Toyota’ came to him.

Known in real life as Maradona Yeboah Adjei, Guru revealed that the idea of the hit single, ‘Lapaz Toyota’ came to him in church at Abeka Lapaz, a suburb in Accra.

Guru is one of the most successful hiplife artists in Ghana. He is known for his contemporary hiplife rap style that combines English and Ghanaian indigenous languages.

Guru’s breakthrough was in 2011 when his hit song “Lapaz Toyota” appeared on the Ghanaian music charts.

Speaking to host of Up Close Oheneba Marshall on Max TV, Guru said “The song is named Lapaz Toyota, this brings a lot of memories. With this song I got the idea at Lapaz.”

“I was in church when I got the idea for this song. And by the grace of God the beat made it a great tune and it had no competitor. However, they did not nominate the song.”

Guru released the single “Lapaz Toyota” in 2011. Influenced by the Azonto style sounds, the song became a hit. It was referenced by politicians during campaigns, and played at the clubs and pubs.

The video for the song was awarded the best male act by the City People Entertainment Awards. 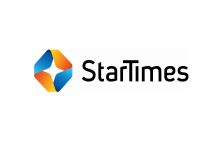 Press Release – Look into the East: a meaningful window to the new horizon for the local community 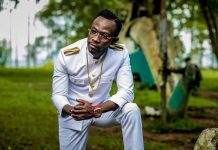 Okyeame Kwame: Not every musician should be on stage playing shows 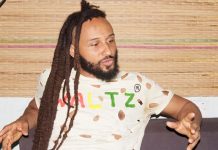