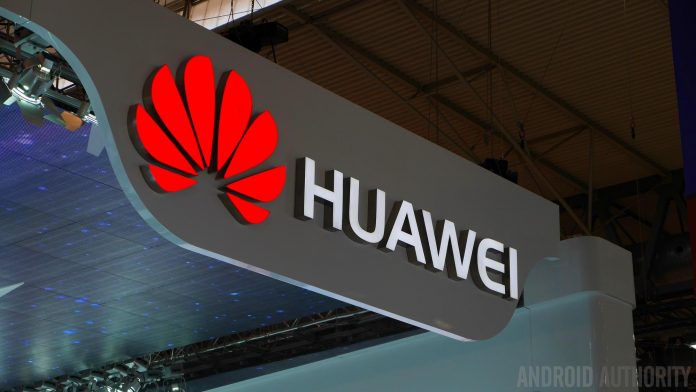 Huawei has signed a deal with Russian telecoms firm MTS to develop 5G technology in Russia.

The companies will develop next-generation 5G networks in Russia over the next year, reports said.

The deal was agreed as China’s President Xi Jinping began a three-day visit to Russia.

It comes as some Western countries, led by the US, have blocked the Chinese firm on concerns it poses a national security risk.

The deal will see “the development of 5G technologies and the pilot launch of fifth-generation networks in 2019 and 2020,” MTS said in a statement, according to AFP.

The deal is likely to provide some relief to Huawei which has been under intense international scrutiny in recent months.

Why has Huawei attracted controversy?

Huawei has become a central part of a US-China power struggle which started out in trade and is now being played out in the technology sector.

The US has encouraged allies to block Huawei – the world’s largest maker of telecoms equipment – from their 5G networks, saying the Chinese government could use its products for surveillance.

Huawei rejects this claim and says it is independent of the government.

Still, some countries including Australia and New Zealand have blocked Huawei from supplying equipment for 5G mobile networks.

Efforts by Washington to block Huawei escalated last month when the Trump administration put the company on its “entity list”, which prohibits US companies from trading with the firm unless they have a license.

The US move to blacklist Huawei could have far-reaching consequences.

It will hurt Huawei, which is also the world’s second-largest smartphone maker, as it gets half of the chips it uses from US suppliers.

Meanwhile, US companies could lose a key customer and the development of 5G could suffer given Huawei is such an important player in its development, analysts say.

Washington’s moves against Huawei are viewed by some as part of a broader strategy to curb China’s growing importance in the world.

China and the US have also been fighting a trade war over the past year, imposing tariffs on billions of dollars of one another’s goods. 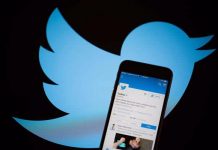 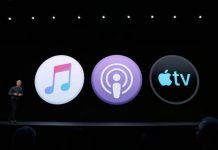 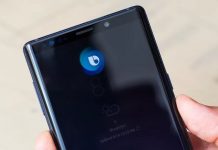