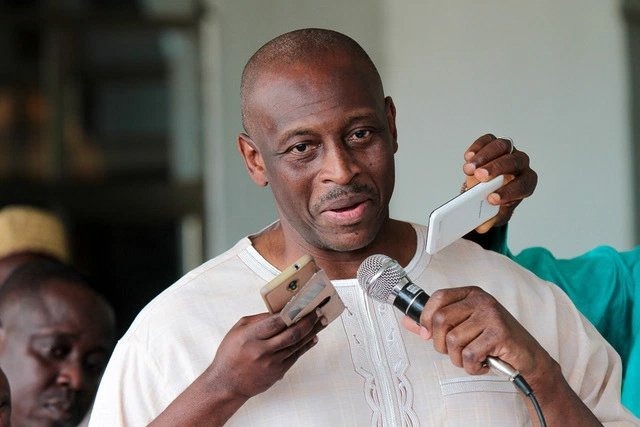 Herbert Mensah, the Board Chairman and Chief Executive of Ghana Rugby has been suspended.

This was announced in a statement signed by Bismark Amponsah an elected Board Member and appointed General Secretary of Ghana Rugby.

The suspension comes on the back of a petition from the Ghana Rugby Union Players Association to the Rugby Board in which Mr. Mensah was accused of a number of things including conflict of interest, unilateralism and physical assault on players and coaches.

Mr. James Nunoo, a board member and vice President has been appointed as acting President and board chairman.

A special general meeting has been called for June 8 2021 when a new board and President will be elected.

Last month, the Ghana Rugby Players Association (GRUPA) sent a nine-paragraph petition to the board, asking for Mensah’s removal for gross abuse of his office.

In the petition, Mensah was accused of conflict of interest, stifling players from playing abroad, physically assaulting players and coaches, creating and funding the formation of rival players’ association among others.

The former Asante Kotoko CEO has been President of Ghana Rugby ever since he independently revived the sport more than ten years ago.