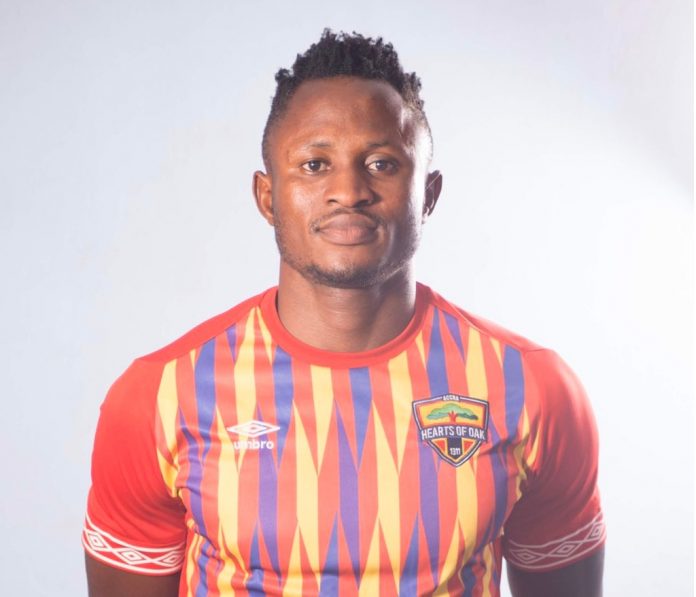 Esso, who is now with Dreams FC, could not negotiate a new deal with the club and had to leave.

Fiamenyo, who was on Max FM’s SportsBiz, said the club should have done everything possible to tie him down.

“I don’t know why Hearts allowed the Esso to leave. He is a very talented player, such guys you don’t allow them leave easily, you do your best to make them stay but well it is better he even joined Dreams and not Kotoko”

Esso and Hearts were in a long negotiation period but both could not agree on a new deal.

Fans of the club have voiced their displeasure over the move to allow the player leave the club for free.

Esso who was signed from Dwarfs by Hearts of Oak was one of their most prized asset but will be playing for Dreams FC in the upcoming season.