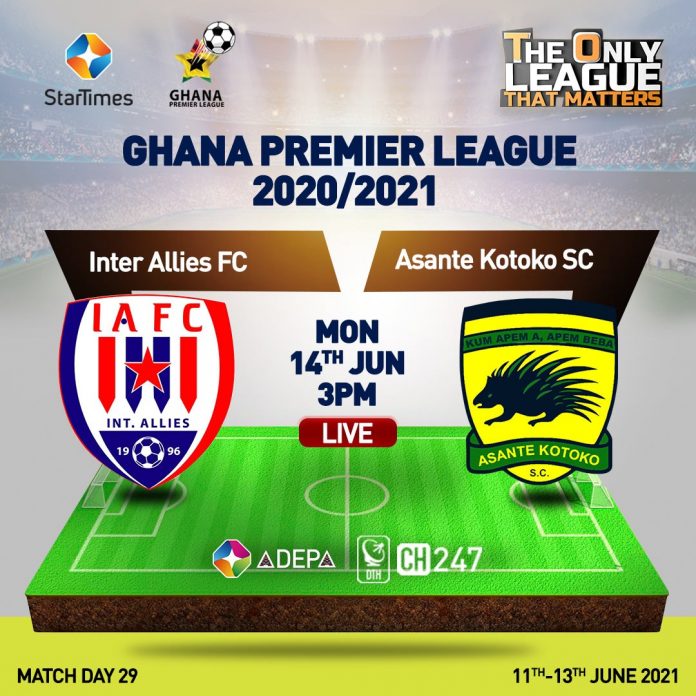 The match which was earlier scheduled for Saturday, June 12, will be played in Dawu early next week.

Other matches will be played as earlier announced in the season’s fixtures.

All stakeholders are to take note of this change accordingly.