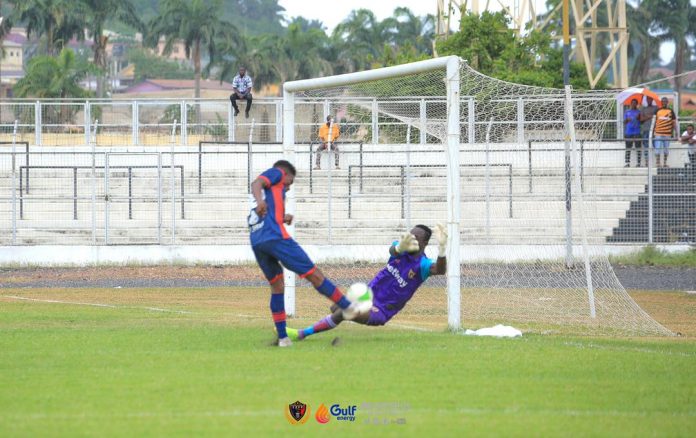 Legon Cities recorded a 1-0 win over Ashantigold at the Obuasi Len Clay Stadium.

The game which was there for the taken saw Legon Cities snatch all three points.

Legon Cities started the better of the two sides and after piling pressure on Ashgold, they got the breakthrough in the 39th minute.

A free kick was parried into the way of Issaka Mohammed who had an easier task of slotting it into an empty.

The first half ended 1-0 in favour of Legon Cities and the second half produced no goals.

Legon Cities have now moved clear of the relegation zone. 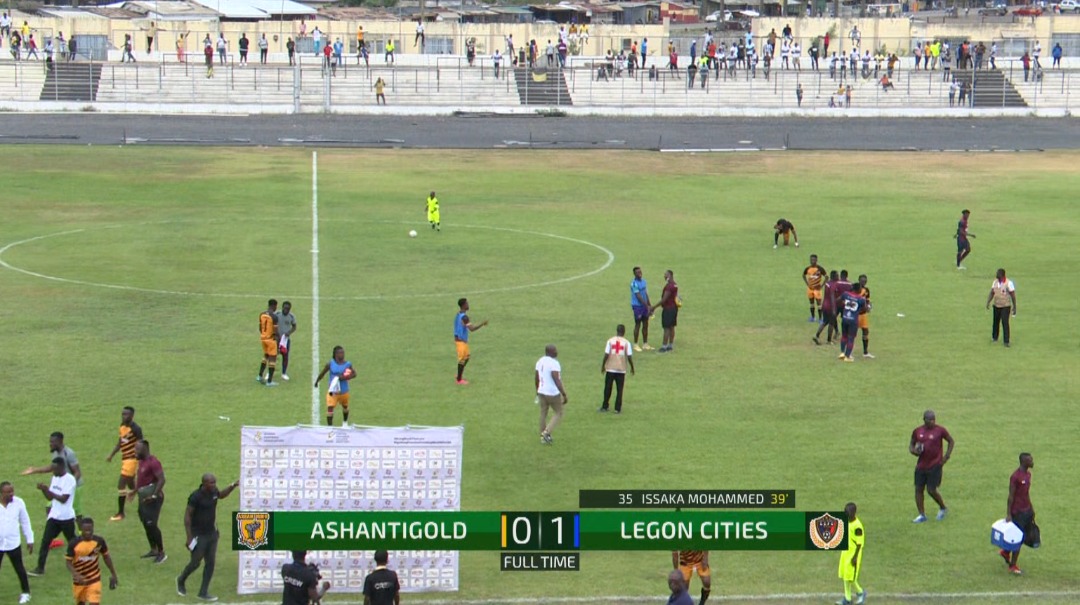