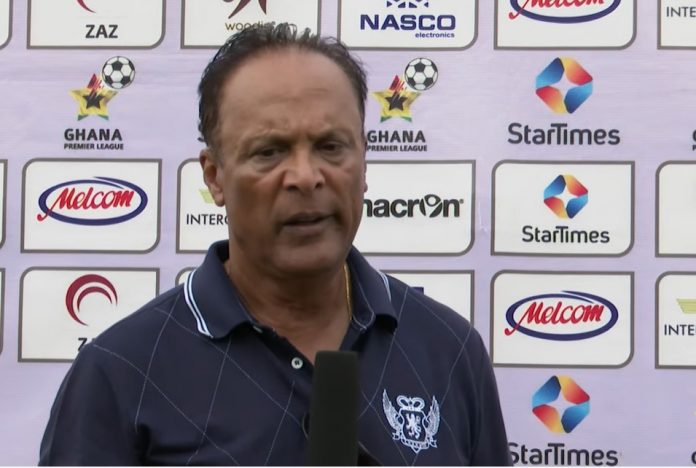 Kotoko drew 1-1 with WAFA at the Obuasi Len Clay Stadium and Barreto was not happy with how his side conceded the goal.

Speaking at the post-match interview he said his team will put this behind them and fight to get the three points in their next game.

“We played with a team that came to get a goal, we started well, but in the last minute of the first half, we conceded a ‘nonsense’ goal.

“Second half we changed but WAFA kept hitting the ball long and we couldn’t score. We lose the advantage and now we have the same points with Hearts, we will put that behind us and prepare for the next one.”

The points dropped by Kotoko means Hearts of Oak are now on top of the league table despite both teams having 46 points each.