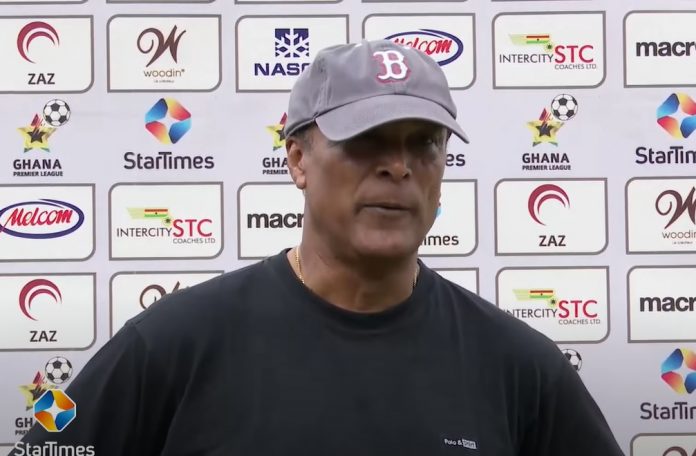 Head Coach of Kumasi Asante Kotoko, Mariano Barreto has praised his players after their 1-0 win over AshantiGold in the Ghana Premier League (GPL) Week 28 game.

The two sides clashed at the Obuasi Len Clay Stadium and a lone goal from Fabio Gama was enough to hand the Porcupine Warriors victory.

After the game, Barreto said even though it was a difficult match, his side played with their hearts and heads.

“We had chances but their goalkeeper did a good job but my players played with their hearts and heads. They gave everything and we are happy with all points. We are now in a marathon and this will go down to the wire”.

Kotoko after winning that game are now on 50 points same with Hearts of Oak who are on top due to goal difference.