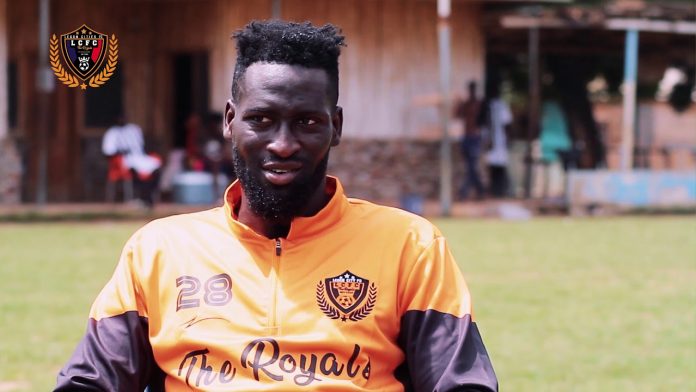 According to Joseph Adjei, the Legon Cities defender, he did not intentionally injure Justice Blay, the Medeama midfielder, in Sunday’s Premier League game at Akoon Park.

Report on Sunday indicated that Justice Blay sustained a serious injury following an attack by Joseph Adjei. The latter was however sent off after the incident.

Justice Blay had to be stretched off the pitch and rushed to the hospital for treatment.

According to scans at the Tarkwa Municipal Hospital, the midfielder suffered a fracture of distal 1/3 of right fibula and is likely to sit out for the next three months.

In an interview with an Accra-based FM station, Joseph Adjei has apologized to Justice Blay and Medeama fans stating it wasn’t intentional to get the midfielder injured.

“I am not in a good mood because of Justice Blay’s incident. I feel bad this morning as the thought runs through my mind. It was accidental and not intentional”, he said.

“I spoke to him yesterday and done the follow-up this morning. This is somebody that we are both in the national camp and there is world cup qualifiers coming up”.

“It wasn’t my intention to hurt him. When the situation happened I was thinking about his career. I am very sorry for the incident that happened. I didn’t mean to do that as what people perceive.

“I will also do my part to be able to help him through this situation”, he added.

Legon Cities on the other hand have issued a statement to apologize on behalf of their player.

“There was absolutely no deliberate intention on the part of Joseph Adjei to cause an injury to Justice Blay in our game against Medeama SC on Sunday. Joe renders the sincerest apology and to the Medeama family. We are confident Justice Blay will be back soon”.

The injury of Justice Blay is a major blow for Medeama who will miss their big star for the remainder of the season.