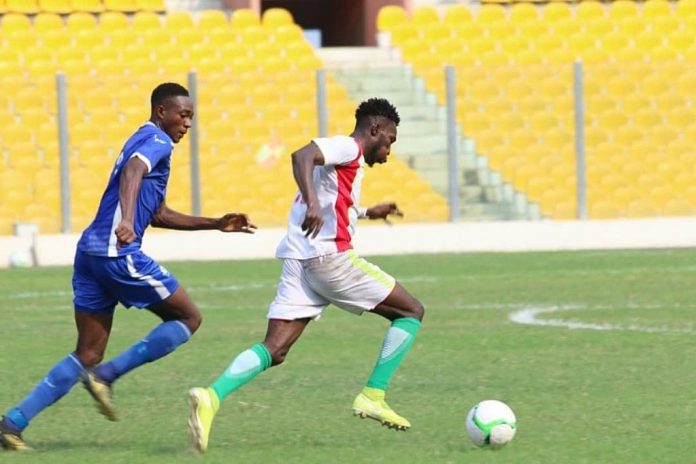 On Sunday Eleven Wonders FC moved out of the relegation zone after beating Great Olympics to return to winning ways at the Ohene Ameyaw park.

The side of Ignatius Osei-Fosu needed a solitary strike from very experienced Mohammed Tetteh Nortey to end their four-game winless streak.

Thomas Darlington was handed his debut for the Dade Boys.

Prince Baffoe made a return to the Wonders starting lineup for the first time in about a month.

Nortey netted the only goal of the encounter in the 55th minute from close range Great Olympics finished the game with ten men after Maxwell Abbey was sent off in the dying embers of the match.

Despite the defeat, Olympics remain second place on the league standings. 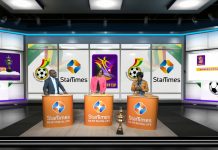